A Call & Demand for The Respect of Black Artists 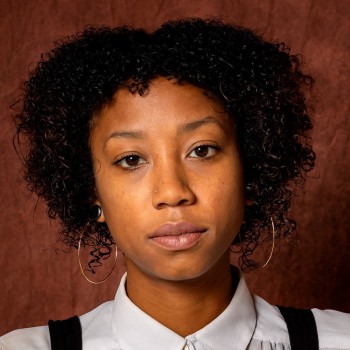 “… [the] goal is for black artists to work collectively and not have any separatist ideas or be tokenized in these environments. It creates those moments. There is just inherently a connection that exists when you are around other artists of color, other black artists specifically.” – Jessica Moss

Recently, we’ve seen cities across the country depict murals of those fallen by the injustices and instances of police brutality, rename roads and write  “Black Lives Matter” on their streets. In Charlotte specifically, multiple artists came together and created one of the most amazing pieces of art our city has seen. With this being a new staple to our communities, one has to wonder: Where is the recognition for our Black artists, and where are the opportunities to have their voices heard?

A group of artists has decided that they’re not waiting anymore.

The North Carolina Black Artists for Liberation is “a collective of Black artists and art workers throughout the state of North Carolina,” per their website. The goal, or idea rather, is to build equal opportunities on the art and cultural aspects. The letter was signed by seven artists, named in order: Marcus Kiser, Jessica Moss, Carmen Neely, Sherill Roland, J. Stacy Utley, Chris Watts and Antoine Williams. All of them recognize that now is the time for systemic change. They’ve drafted and shared a letter founded on three core values and challenges to the community, particularly to white-led organizations and cultural institutions.

The three statements below are taken directly out of the letter. (Read it in its entirety here.) 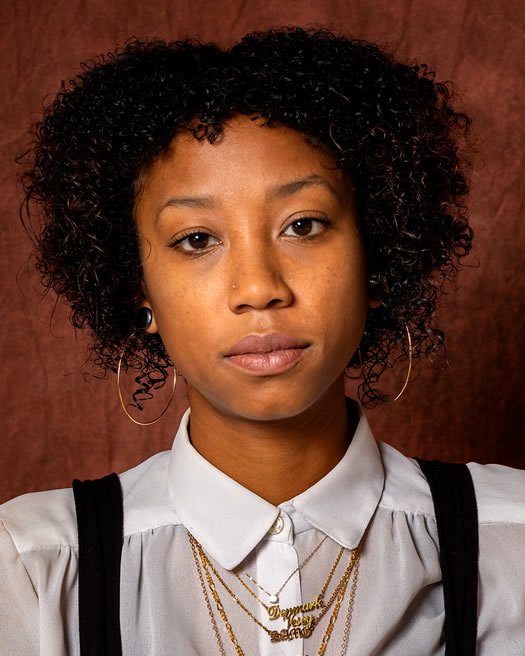 Last week, I had the pleasure to speak with Jessica Moss and Carmen Neely, who discussed the origin of their letter, the intent, and their visions for what’s to come next.

Moss, who has a list of accolades, is known for being a strong advocate for not only artistry in the Black community, but also the accessibility of art programs and the exposure for said artists.

What was the origin of this letter?

JESSICA MOSS: I was interested in the amount of posts on the internet and on social media from predominantly white-led organizations who would send me these letters of support or symbolic gestures. What I want to see is a commitment to change.

One day, I wrote a letter to a number of different Charlotte artists that started with “I’m fed up,” which ultimately led me to say “Let’s do something. I wrote this letter and I want you all to read & sign it. I’m ready to send this out.”

We took a couple of weeks, maybe a month’s time discussing back and forth with each other, worked on it collaboratively and it became what it is today.

Neely is known for her works to define what it’s like to be a woman, let alone an African American woman, creating art in these times. Alongside Moss, she believes the feeling and the message are one in the same.

What is the intent of this letter?

CARMEN NEELY: The big part of the conversation that we had was how do we ensure that this is something that is sustained longer than us making a statement, instead of people just signing it and then being able to say something along the line of supporting us. I think the big kind of challenge for all of us right now is, like Jessica mentioned, there’s a lot of performative support happening in the world right now. 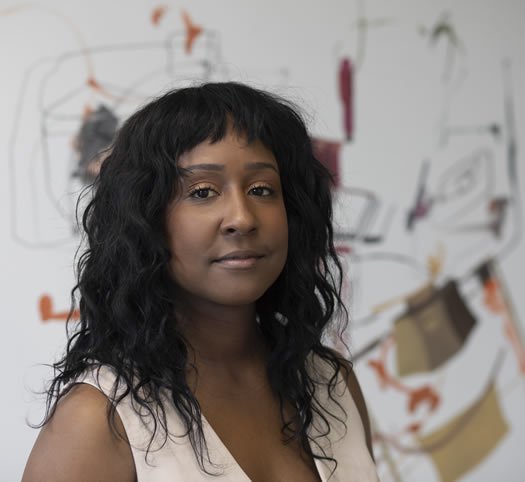 JESSICA MOSS: The intention is to use this as an opportunity to create more opportunities — to create more platforms, events, exhibition shows and other outlets like this for black artists in our community because I don’t think we have the exposure. That’s what we’re fighting for.

The other goal is for black artists to work collectively and not have any separatist ideas or be tokenized in these environments. It creates those moments. There is just inherently a connection that exists when you are around other artists of color, other black artists specifically.

What has the reaction and reception been like so far?

JESSICA MOSS: I think it’s been awesome seeing people’s support and providing voice to others who felt like they haven’t been able to do so themselves. As far as the institutional response that we’ve received, it’s been little so far. Our ask is that each institution develop and design their own plan in 6 months.  Part of that plan is figuring out how they will communicate their strategy.

The appropriate response would be to trust black women and trust black artists. These institutions are saying that these are issues and challenges and that you need to do something, yet they choose silence.

CARMEN NEELY: It’s also not fully possible because we’re asking people to create sustainable, great change. Hopefully what’s happening now is that people are putting or starting to put in the work to develop a plan for how that’s going to be possible within their spaces. So, the true response is in the effectiveness of those plans.

Learn more about these artists and the mission of the NC Black Artists for Liberation. 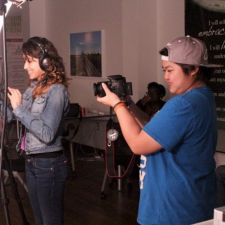 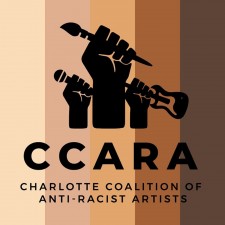 You’re Invited to the People’s Platform 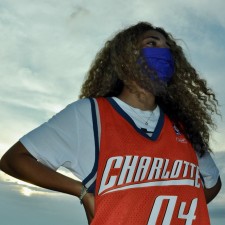 Visions of the Not Normal: Kayden Hunt 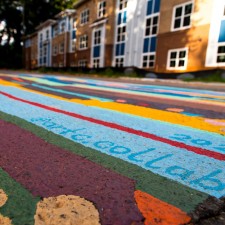