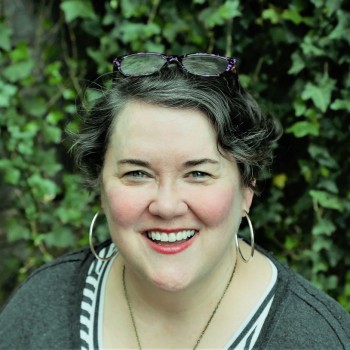 I recently got a postcard inviting me to something called a “Peace of Mind Seminar.”

Awesome, I thought. Peace of mind is in short supply these days. I’m nervous by nature, and President Trump’s twitchy Twitter finger (and all that entails) have exacerbated my anxiety. I could use a free yoga class. Or some aromatherapy. Whatever this was, I wanted in on it.

“We invite you to learn more about how planning for your final wishes may shield your family from unnecessary emotional and financial burden,” reads the card … from a local funeral home.

So much for that promised peace of mind.

The seminar turns out to be a chance for me to contemplate my own mortality – something a 2017 cancer diagnosis already allowed me to do. But, hey. Death being the only certainty in life, I guess you can’t mull it over often enough.

I was being invited to figure out how to afford my promotion to Glory. I’ve never gotten a solicitation from a retirement community and would’ve been a little offended if I had. So, getting one from a funeral home was pretty unnerving. Could it really be time to think about my “final wishes”?

I worry occasionally about a recurrence of cancer. Will I still have health insurance – Congress keeps threatening to yank it away from those of us with pre-existing conditions – and be able to pay for treatment?

If cancer comes back, maybe I should skip the treatment and go straight for a showy send-off and satin-lined casket? There’s just so much for a chronic worrier to worry about. And now this.

“Space is limited,” the card told me.

Somehow, I doubt that – although the free lunch that presumably comes along with all this peace of mind may tempt some.

I’ve attended a seminar just to get fed – but it involved less weighty matters than picking out and paying for my coffin. If you’re going to host a death seminar and expect me to come, it had better involve steak frites and tequila shots.

I couldn’t shake the death grip this stupid postcard had on me. I was now part of the target market for mortuaries, and I needed to share the sad news. So, I posted about it on Facebook. I was relieved that a few friends had gotten the same thing in the mail. And I immediately felt better, thanks to my friends’ good humor.

Easy for her to laugh. Blake is two-and-a-half-years younger than I and won’t need to think about her burdensome passing for a while. But she has a teenage son who definitely doesn’t want the burden of paying for his mom’s funeral. Perhaps I should let Blake take my space (since it’s so “limited” and all) at this death workshop. At least one of us will have peace of mind.

Being middle-aged has landed me on a number of mailing lists I don’t necessarily want to be on. I’ve been invited to cosmetic surgery seminars, retirement planning lunches and time-share talks.

I’ve always tossed those into the recycling bin without giving them much thought. So, why did this postcard stick in my craw?

Because I know how much information is being gathered and sold about all of us all the time, I wondered: Does the undertaker know I’ve had cancer? Have I been ID’d as a likely candidate for premature death?

Yay. A new thing to worry about.

Ultimately, I always turn to writing. It helps me process the absurd. It’s my pacifier, my therapy, my salvation. Joan Didion wrote, “I don’t know what I think until I write it down.” It’s the same for me.

I wasn’t even sure why I was so rattled by the death card until the second draft of this story. My friend/editor Tim Miner asked me to dig deeper to discover why I couldn’t just let this go.

We don’t like to be reminded of our mortality. And I resent an attempt to guilt me (“shield your family from burden”) into buying a coffin on an installment plan.

The day may come when I am ready to draft my obit and decide where my ashes will be scattered. Cremation is cheaper than interment; my frugal family has known for years we all want a bargain burial. But that day is not going to be anytime soon. And it’s not going to be prompted by a direct-mail postcard.

I didn’t reserve my spot at the seminar. Instead, I got in touch with an old friend.
I’ve been enjoying the sunshine before the heat turns oppressive.
I’ve been more inclined to order another glass of wine and stay out a little later than I planned.

You know, things that don’t cost a lot and that I can enjoy before I’m consigned to pushing up daisies.

Death won’t wait. But a seminar about death? That can wait indefinitely.

Have another helping of Page Leggett: TW | FB 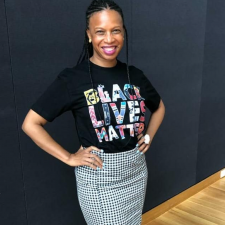 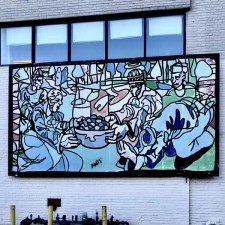 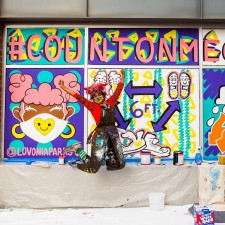 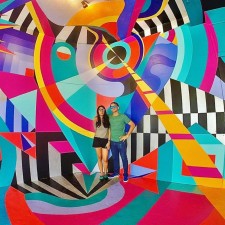