Back to Business: A Silver Lining and A New Playbook

Andy Goh likes to say that he tore his Achilles tendon the same way Kobe Bryant and Kevin Durant tore theirs. The only difference is that he was playing basketball with friends and not in the NBA finals.

In a move he’d made thousands of times before, he pushed off on his left leg—and felt a pop. He felt it, and he heard it. (Author’s note: squeamish readers may want to skip to the next paragraph.)

“It was the sound of a baseball bat hitting a wet cardboard box,” he says. “It’s a very percussive pop.” Goh had watched enough sports to know what had happened and said, “It felt loose, like my foot wasn’t attached to the bottom of my leg.” 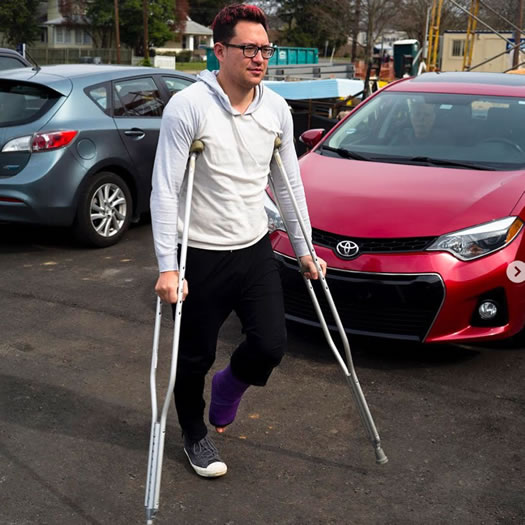 An injury like that would be challenging for anyone. But, for Goh, a digital communications specialist at The Bechtler Museum of Modern Art at the time, it was daunting. He was constantly on the move, walking the museum, taking photos and covering live events. He also had a side gig producing podcasts, some of which required him to be on-site capturing live sound at events.

He needed to get up and get going again as soon as possible.

Restoring Andy’s Get Up and “Goh”

Two days later, Goh was in surgery at OrthoCarolina with Dr. James Sebold, a fellowship-trained orthopedist specializing in foot and ankle reconstruction.

Dr. Sebold explained that a “torn” Achilles is not really an accurate description. The tendon ruptures, and unlike a laceration, it’s not clean; the tendon pulls apart and has a shredded appearance. 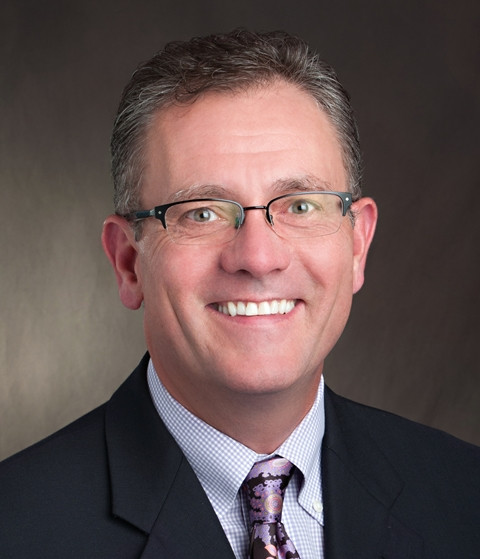 Dr. Sebold says this injury is very common—he estimates OrthoCarolina sees 100 cases per year—and it’s most common in middle-aged men who are playing basketball or tennis.

And, as Goh learned, an “explosive” move, such as leaping for a ball, is the culprit. Joggers, who deal with plenty of other injuries, catch a break here. They aren’t prone to it, and it won’t happen to someone simply walking down the street.

If that’s the how of a rupture, then what’s the why? It’s not entirely clear, but Sebold said the tendon has a zone where the blood flow can be poor, and the rupture is usually at that questionable spot.

How Time Off Led to a New Path

Six weeks in a cast and six more in a boot forced Goh to slow down. And that period, which would lead many of us to binge on Cheez-Its and true-crime TV, led him to think seriously about his career, his life and what he genuinely wanted from both.

He returned to the Bechtler and remains grateful to the museum for the support he received during his recovery. But, those 12 weeks changed him. 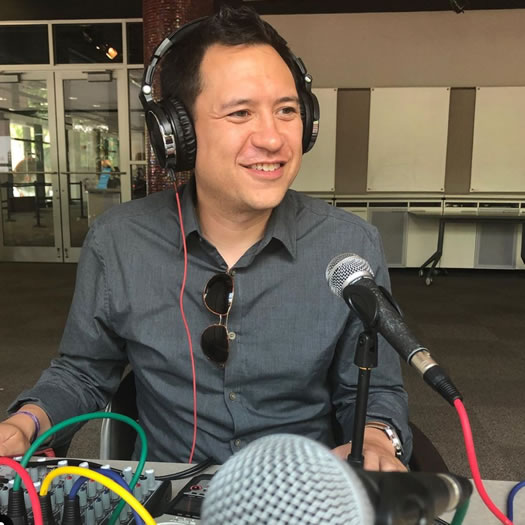 They were a period of reflection, planning and strategizing that Goh said gave him “time to fine-tune and set the foundation for what would become my full-time business” and “to calibrate myself to become an entrepreneur.”

He is still an arts supporter and advocate, but he knew, professionally and creatively, that his heart was elsewhere. He eventually left the Bechtler. GohJo Studios, a full-service professional podcast production company, was born.

Today, GohJo is thriving and counts the Arts & Science Council, the United Methodist Church and Compass Group among its clients. Goh is also thriving and knows he’s doing what he was meant to do.

About that Troublesome Heel?

After surgery and four months of extensive physical therapy, Goh resumed all his normal activities. He hikes, plays disc golf and, yes, still plays basketball – although, “I might have lost a few inches off my vertical,” he joked.

“Being immobilized for 12 weeks makes you very thankful that you can walk and do basic things, and even today, when I’m walking or running, there’s a small voice in my head that says, ‘This is possible because of the surgeons at OrthoCarolina and the physical rehab they offered.’ It’s certainly something that affects me every day.” 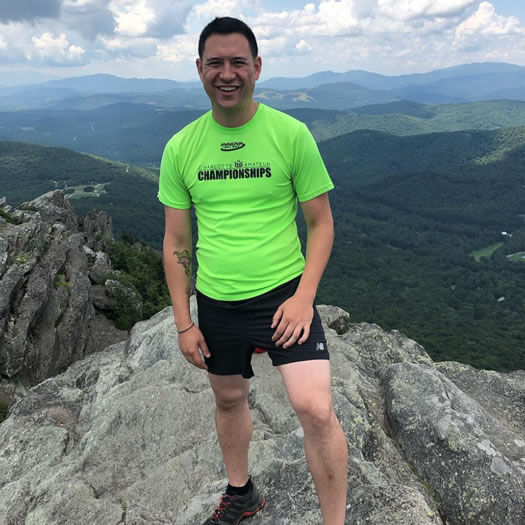 He believes that without the care he received, his quality of life would be greatly diminished, and he worries about where he’d be mentally. He said his surgeon, doctors and physical therapists made it possible for him to do the things that truly bring him joy.

Goh looks back at his injury without bitterness and, on the contrary, views it as a blessing in disguise. He emphasized, “It gave me perspective to get to where I am now.”

“To be honest, I feel like I’m serving my life’s purpose in my work. That’s such a beautiful feeling, and I didn’t know if I’d ever get to that point. To be here is truly a blessing, and it just goes to show you that really good things can come out of bad situations. And that’s something I think I’m most grateful for.”