In this new series, guest contributor Josh Jacobson will highlight staff leaders in Charlotte’s nonprofit sector who are shaking things up and making an impact. Josh is founder and managing director of Next Stage, a Charlotte company that works with nonprofit organizations to develop game-changing strategies and strengthened operations in service to mission and long-range vision.

Banu Valladares is on fire.

Prepping for an important board meeting, she knows Charlotte Bilingual Preschool’s future will be determined in that room with the adoption of a game-changing new strategic plan. A task force of board members and staff had worked for months to think through how to increase impact and now it was go-time.

It was the most important vote of Valladares’ 2+ year tenure as executive director of Charlotte Bilingual Preschool. For over two decades, the preschool has provided innovative, two-generation solutions preparing Spanish-speaking children for success in life.

“My StrengthsFinder strengths are strategic thinking, maximizer and positivity,” Valladares shares later. “So, needless to say, I was ready for that conversation.” 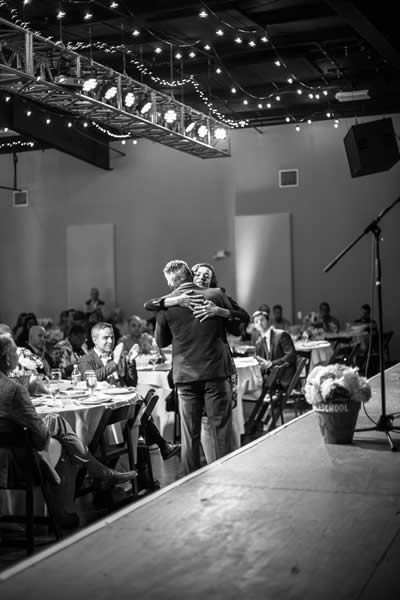 Full disclosure: I am the consultant who worked with Charlotte Bilingual Preschool on their recent strategic planning effort. It was one of the most ambitious and inspirational efforts of my career.

The opportunity to partner with the organization was a no-brainer, since I sourced Valladares for the executive director role in the first place.

In 2017, the preschool hired Next Stage to help find the next leader of their organization and truth be told, it did not go very well at first. As told to me by Claire Tate, a child advocate and civic leader who has served as a longtime board member for the organization, her initial opinion of our work was not all that strong.

Next Stage always starts by engaging the board of directors in order to understand the must-have qualities they are seeking in a successful candidate. In this case, the initial priority of the board was finding someone with deep experience in preschool education. Sourcing a Latinx candidate who reflects the community served, while important, was considered a lower priority.

Boy, was that the wrong direction.

When it became clear to all of us that a Latinx candidate with a varied social good background that includes education would be considered favorably, one name came immediately to mind: Banu Valladares. She wowed the search committee.

Valladares came to Charlotte Bilingual Preschool from the NC Humanities Council where she worked in program and grants administration, partnership-development and special collaborations. Before that, she worked for the NC Arts Council in a number of program management roles. She had also served as an interim principal for Charlotte-based Community Charter School and, for many years, as a translator developing school recruitment materials, arts-integrated learning and creative curriculum.

The search committee started by prioritizing practical experience of teaching in a preschool setting. In the end, they landed a courageous futurist, sometimes called a ‘thought rocket,’ who sees her work, in partnership with her board, as a crusade to empower families.

And everyone who meets Valladares loves her. This is not hyperbole. 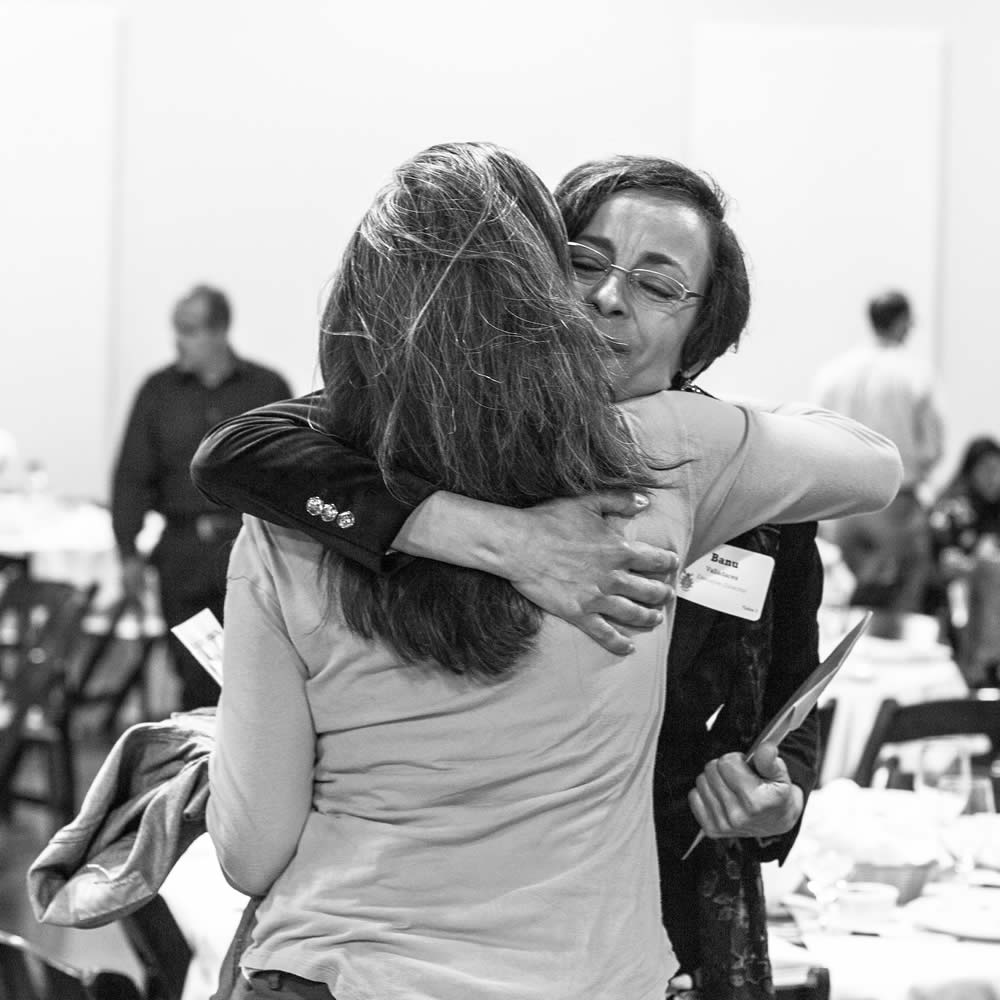 Scoring a meeting with Mecklenburg County Manager Dena Diorio is no easy task. In a town of busy people, she is one of the busiest. Her time is precious. Getting an hour with her and her team to unpack Charlotte Bilingual Preschool’s new strategic plan was quite a coup.

And, Valladares was ready. As she starts speaking, she was choked up. The importance of the conversation she was having came with it a rush of emotions. It was clear that she felt (and feels) deeply, almost spiritually committed to bringing more resources and programming to Charlotte’s growing Spanish-speaking community.

“I see this work as a legacy, for all of us, a legacy of impact we can all be proud to have set in motion,” Valladares said.

Charlotte Bilingual Preschool currently serves roughly 150 students in classrooms annexed to the organization at Hickory Grove Elementary School in East Charlotte. But, the need in the Charlotte community for dual-language early education is great. More than 3,000 Spanish-speaking children enter kindergarten without the benefit of preschool every year.

That was the reason for the meeting with Diorio, to discuss new strategies for reaching radically more youth annually. Without giving too much away as the organization works to formalize the plan into action, the meeting went very well.

Claire Tate was in the room, as well. She has seen the preschool grow from an idea into one of Charlotte’s most admired nonprofits. Watching Tate and Valladares in action, it’s clear that they are aligned as crusaders.

“In public meetings, she speaks with passion and confidence, always impressing her audience,” Tate said. “Banu has been a wonderfully effective leader.” 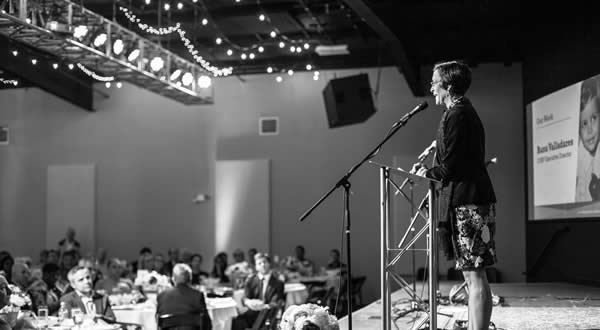 One of the most significant changes at Charlotte Bilingual Preschool over the last two years has been the addition of more Latinx leaders to its board of directors, now representing 50% of governance. This shift was meaningful to the recent strategic planning effort. It was critical to transforming the preschool from a development culture of modest growth and responsible stewardship into one of responsible risk-taking.

The preschool’s Board Treasurer, Manuel Arrese, sees Valladares’ leadership as essential to making this more ambitious internal culture a reality.

“Banu dreams and shoots for the moon, inspiring her team while at the same time developing concrete plans to meet annual goals,” Arrese said. “She aligns her team and demands of them what she demands of herself: dedication and high performance.”

Disrupting the status quo is a part of what makes Valladares such a dynamic leader, and she backs it up with thoughtful approaches to change management grounded in ‘what could be.’ As a Latinx leader, she is uniquely well-positioned to take an organization like Charlotte Bilingual Preschool to the next level.

“Charlotte is a city that has had a number of challenges in recent years with regard to racial harmony and building equity,” Valladares said. “Now imagine Charlotte being synonymous with best-in-class dual-language early education, to be known for that nationally.”

“Just picture it,” she concludes.