Creative project management in the news

Carla Aaron-Lopez is an artist, a middle school teacher and a parent. She’s exceedingly busy on a regular day.

Yet she chose to organize what she calls “the largest project I’ve taken on in my career” to celebrate what feels like the beginning of the world reopening. She’s been planning LOCAL/STREET, a pop-up installation at the Mint Museum Randolph, for a year.

“I felt like, once we got out of the pandemic, we needed something to celebrate,” she said. “I wanted to create a platform that supports the artists right here in our backyards. We have so many dope people right here in town.”

She chose 40-some artists, mostly of color, to be part of the exhibition and gave them carte blanche. 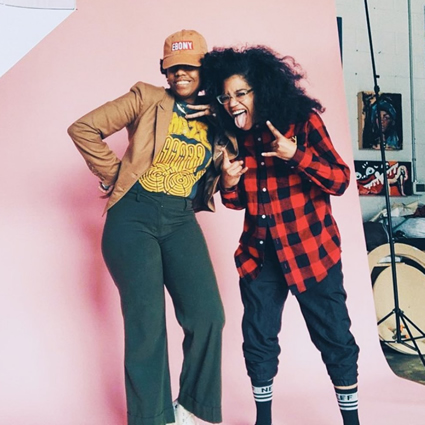 “It’s not necessarily a Black thing,” she said. “That would take away power from my Latinx and Asian brothers and sisters in the show. Now granted, there will be a lot of Blackness in the building.”

And the building is a prominent one – the original Mint Museum on Randolph Road. When Aaron-Lopez first mentioned her idea to Charlotte Is Creative’s Tim Miner, she didn’t have a venue in mind. He suggested she “swing for the fences” and pursue the Mint Museum.

Aaron-Lopez was already on Jennifer Sudul Edwards’ radar. The Mint’s chief curator and curator of contemporary art recalled, “Tim Miner emailed me — I think the very day I had a meeting at BLKMRKTCLT — to see if they would be part of an exhibition I was organizing. He suggested we meet because Carla had this idea.”

“Carla said she wanted the space for 24 hours,” Edwards said. “But when I mentioned it to Todd Herman, our director, he said, ‘If she’s going to do all that work, why just do it for 24 hours? Why not leave it up for the weekend?’” 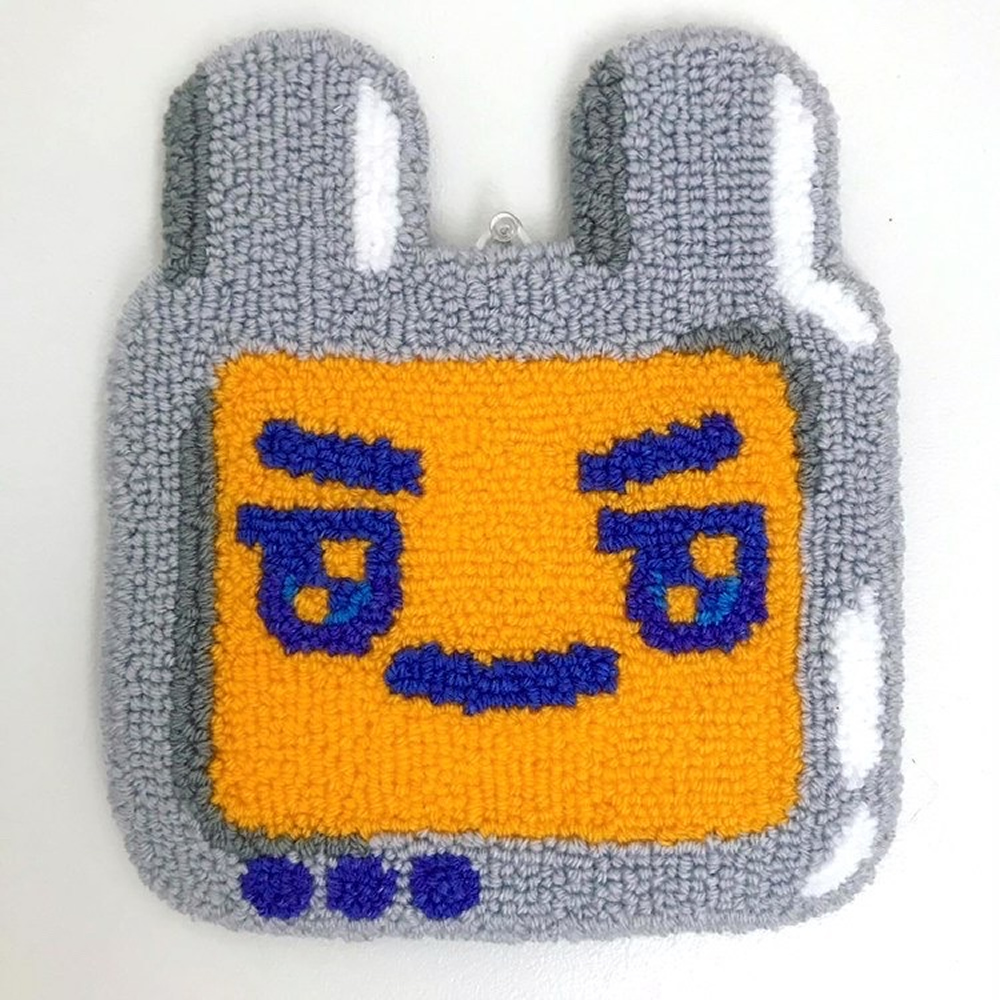 The Mint actively promotes local artists and artists of color, including through its Constellation CLT series and other programs. And that’s as it should be, Edwards said.

“The story of institutions – and that’s museums, galleries, anywhere where you see art – is predominantly a story of history and culture told from a Eurocentric position,” she said.

“And we’re finally becoming really aware that history has many storytellers and many perspectives. We need to make sure those stories are told by as many different viewpoints and voices as possible. We have to make sure we have a full chorus of voices in our public spaces – not just one single perspective or note.”

Just as Aaron-Lopez is giving her artists free rein, the Mint is allowing Aaron-Lopez to do her thing. “I haven’t seen the work,” Edwards said. “I wanted to make sure this was Carla’s show.”

And she is more than ready for the stage.

“I’m definitely about to create the concept of what the underground means with this exhibition,” she said. “And I can only do that because … Charlotte truly has an underground art scene. And the artists I’ve selected for the show are just a portion of all the many voices I’ve come across.”

And what exactly is “the underground”? Aaron-Lopez described it as “where all the cool things happen before the mainstream catches up.”

“Art will be everywhere,” Aaron-Lopez promised. “I love the gaudiness of salon style. It makes me so happy.” The work will be hung from the ceiling to the floor. There will be so much of it, it may be hard to take it all in.

But, try. Aaron-Lopez has curated work from some of Charlotte’s best artists – including muralists and “street artists,” which is how LOCAL/STREET got its name.

Pay particular attention, she said, to the illustrations and photographs. “The painters are going to shine regardless, because they are painters,” she said. Don’t neglect the other work. 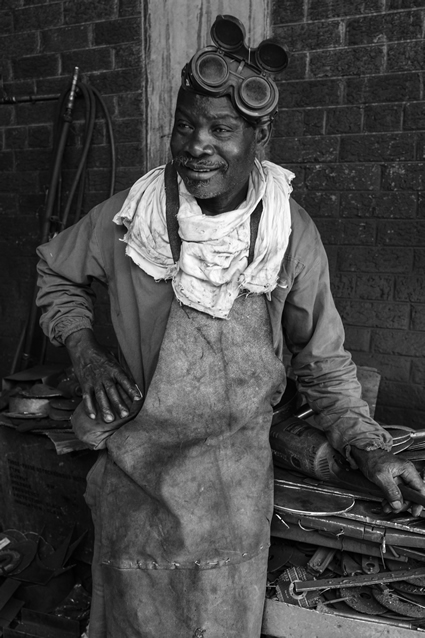 “I want to have everybody that has impressed the hell out of my ass,” Aaron-Lopez said. There will be paintings, photography, illustration, collage – and at the sold-out Friday night opening, a piece of performance art by Marcia Jones called The Journey of the Once Returner.

Jones “communicates her relationship with her ancestors, and it turns into an entire drawing on the floor,” Aaron-Lopez said. “It’s a very active performance to watch.”

The Mint’s Jen Edwards said LOCAL/STREET is a good opportunity for established and emerging collectors to purchase original, local art. “Even if you don’t meet the artist at the opening, there are other ways to access them.”

Art may be everywhere this weekend, but price tags won’t be. When asked about the starting price point, Aaron-Lopez said, “I think that’s a conversation between you and the artist. We give them the power. I don’t have any power over their part. I think that removing the concept of a price tag forces people out of their comfort zone. If you see something you like, head straight to the artist and converse with them.”

Aaron-Lopez wants LOCAL/STREET to be the beginning of many things — relationships between viewers and artists and among the artists themselves.

“I told all the artists: Exhibit your talents to the fullest,” she said. “It’s not that we’re in competition with each other, but we’ve been given a platform to literally show out. So, I want you all to show people what you can do. Push it as far as you can.” 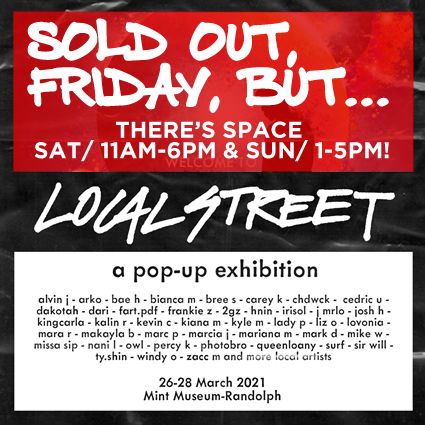 LOCAL/STREET is a collaboration between Carla Aaron-Lopez and The Mint Museum, with help from the Arts & Science Council and Charlotte Is Creative. See a list of participating artists.

Opening night is sold out. But the exhibition is open on Saturday and Sunday. Get museum admission tickets here. Guests must wear masks while inside the Mint. Due to COVID-19 restrictions, only 50 guests may be in LOCAL/STREET at the same time.

Featured Image (Above): The main image of this article is a piece created by Queen Loany.

Tell us how Charlotte is Creative
can assist in your creative project management. 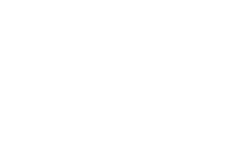