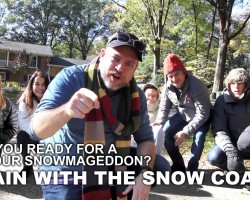 Ready for CLT Snowmageddon? Train with the Snow Coach!

From Al Conklin to Brad Panovich to Nick Kosir, the experts agree SNOW IS COMING to Charlotte! And, it may last up to 24 to 36 whole hours! AN ETERNITY! Are you prepared? Can you get the M.B.TP. (Milk. Bread. Toilet Paper.) your family needs before t… read more » 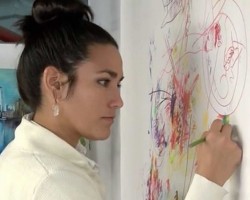 You know visual artist Irisol Gonzalez. At least, you know her work. You’ve enjoyed her murals across Charlotte, viewed her pieces at C3Lab or zooming by a ArtPop Street Gallery billboard featuring her work. But, you may not know the story of her 8-f… read more » 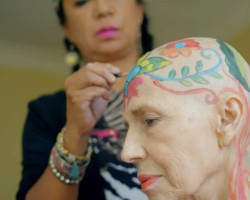 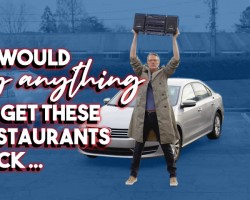 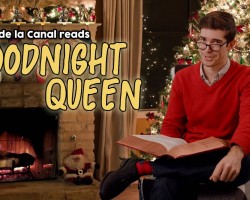 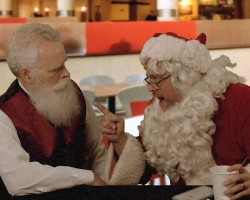 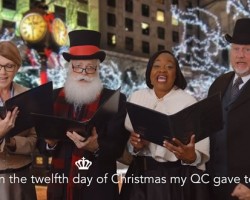 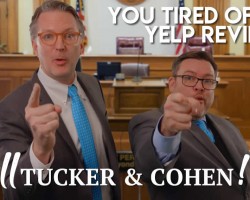 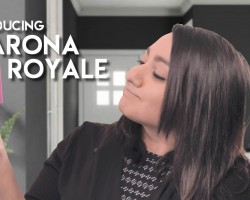 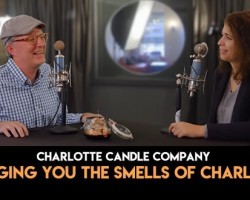 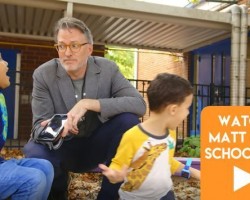 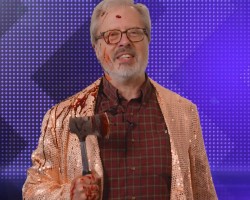 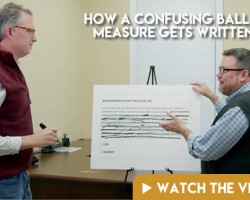 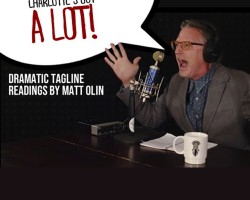 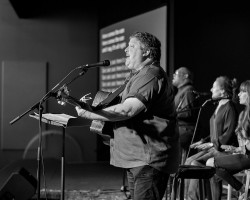 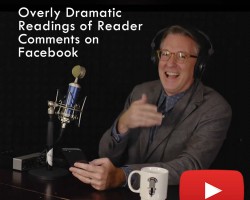 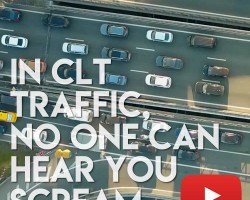 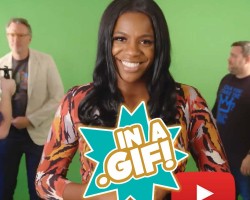 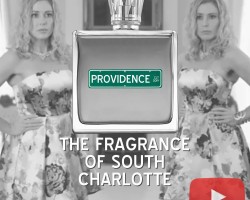 Providence – The Fragrance of South Charlotte

Where was her love hiding? Was it secretly coded in the monograms of her kids’ matching outfits? Could love be hiding in the wine glass at lunch? Or the wine glass at the pool? Somewhere between “in town” and “uptown,” lies Providence — the fragranc… read more » 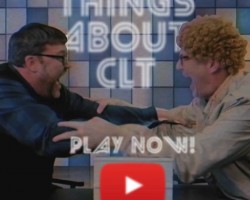 50 Seconds in The Winners’ Circle on “CLT Pyramid”

Sometime back in the mid-to-late 1980s, Matt and Tim made it to The Winners’ Circle on an episode of “CLT Pyramid.” Thanks to the wonders of VHS technology, you can relive all the tension and exhilaration of their big win, right here in The Biscuit.