Finance In the Shadows

“That’s the answer I hear most when I ask people, ‘What is the highest APR (annual percentage rate) a predatory lender can charge?’” says Chuck Jones, executive director of Common Wealth Charlotte.“Unfortunately, when it comes to APR, perception and reality are very far apart.”

“The truth is we see predatory loans with effective APRs of 300% and above.”

How can this be? 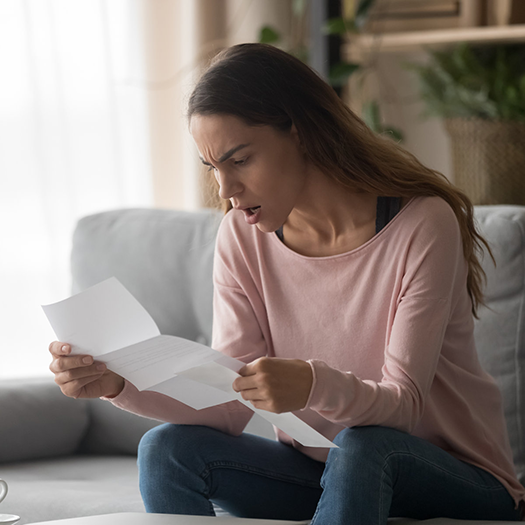 Let’s face it. We all experience unexpected expenses. It may be that we didn’t estimate correctly. It may be that the expenses fell out of the sky. Either way, we have to deal with them.

Expenses like this are always unwelcomed, but not uncommon:

With money set aside for emergencies, you pay what needs to be paid and your lifestyle is not impacted. But, if you don’t have money set aside, it can be disastrous.

You may choose to use a credit card and pay the balance (with interest) later, over time.

“It’s not that easy for the low-income wage earner, or someone with a very low credit score,” Jones said. “For that person, options are limited.”

“It’s a mouthful,” Jones adds. “But it describes it perfectly. Someone taking home $1,600 to $2,000 per month can make it until an event upsets cash flow. One unplanned expense can collapse your  financial house of cards. One expense can make it all fall down.”

A Decision Made Out of Desperation

If someone doesn’t have the resources available or friends or family to assist or cannot access charitable assistance, they experience desperation. That’s when predatory lenders too often step in.

Faced with losing a job or losing your home, many turn to predatory lenders. It seems like a solution, but it can easily make the problem worse. . Pushing a problem further down the road can be like throwing gas on a fire. Predatory lenders charge ultra-high interest rates and they usually demand the autodraft of payments from checking accounts scheduled around pay dates.

That’s how payday loans got their name – they’re the first thing taken away on pay day. Such loans are illegal in North Carolina, but they are readily available in other states and even online. Auto Title loans that create a lien position on your carare also common. 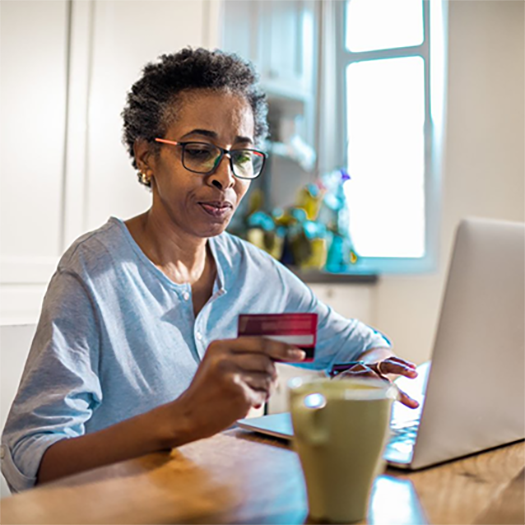 Jones remembers one case in particular.

A client had borrowed $620. The reason? Her son, who had experienced some trouble in his teens, had enlisted in the Army. He passed basic training and was graduating at a base outside Chicago.

“She was so proud of her son and wanted to attend his graduation,” Jones tells. “She just did not have those funds saved and her credit score was too low to get a personal loan.”

“It’s easy to say  that she shouldn’t have done that,’” Jones continues. “But, what proud mother would miss her son’s celebration of achievement?”

As long as options exist, low-income wage earners will be targets. The solution: Pay yourself first.

Instead of a payday loan coming out of your paycheck first, dedicate yourself to putting something (even just $20 to $25 a month) in a savings account for a rainy day. And, do not touch it unless it’s actually “raining.” Before you know it, you’ll have something to fall back on in times of emergency.

“A $500 emergency fund can solve most problems,” Jones adds. “We set that as a goal for most clients.”

“Common Wealth Charlotte offers 0% interest, no-fee loans up to $750,” Jones said. “Before COVID, our default rate was under 5% to people with credit scores under 500.”

“Everyone should be aware that predatory lending is real . And, the victims are those who can least afford it,”said Jones. “But, Common Wealth Charlotte is here to help.”