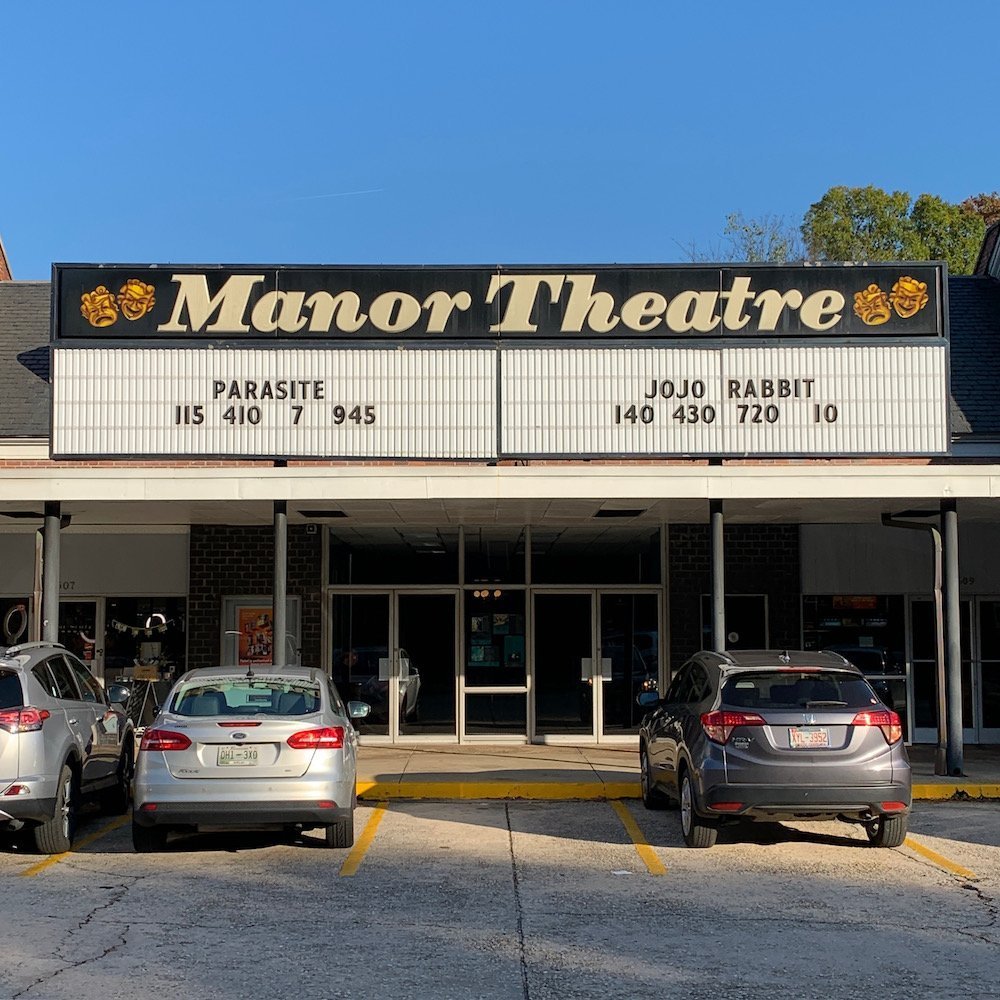 Grab your popcorn and Milk Duds cuz we’re goin’ to the movies! The Manor Theatre has been a staple of the Myers Park neighborhood since its construction in 1947. You won’t see the latest Terminator or Star Wars playing at this #OGclt theatre but you will find a diverse selection of indie, foreign and art-house films that usually don’t appear …

END_OF_DOCUMENT_TOKEN_TO_BE_REPLACED 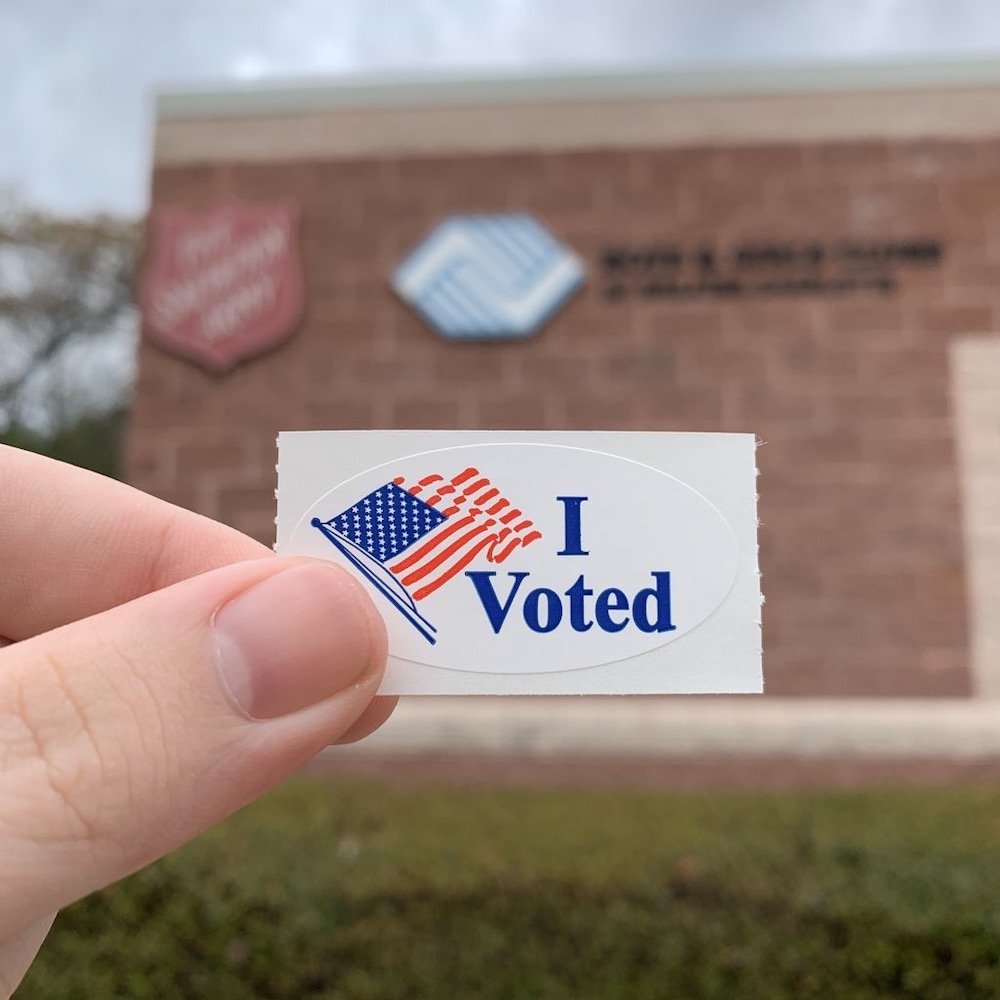 It’s Election Day! We are at our local polling place performing our civic duty and you should be, too! The Salvation Army on Marsh Road may be our one-stop-shop for submitting our ballot but it’ll be different for every Charlottean across the Queen City. Don’t know where to go vote? Click here to find your polling place. It’ll be important …

END_OF_DOCUMENT_TOKEN_TO_BE_REPLACED 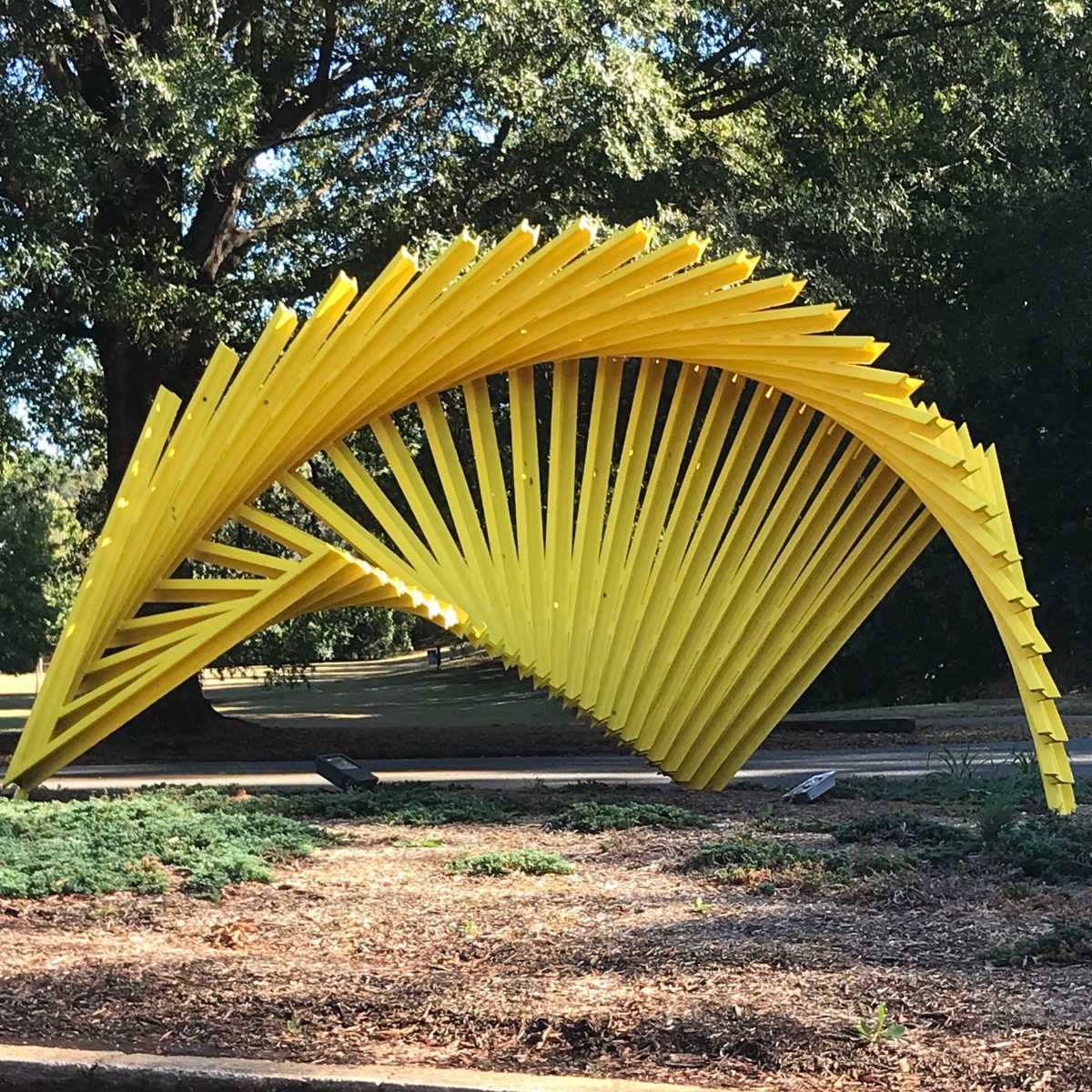 You’ve truly never seen the color yellow until you’ve seen this bright behemoth in person. “Timeline,” the sculpture by Robert Winkler, is made from old trolley tracks that were discovered in 2009 during construction on East Blvd. The old trolley tracks used to take people from downtown to the city’s first suburb, Dilworth. Sometime during the 1930s, the tracks were …

END_OF_DOCUMENT_TOKEN_TO_BE_REPLACED 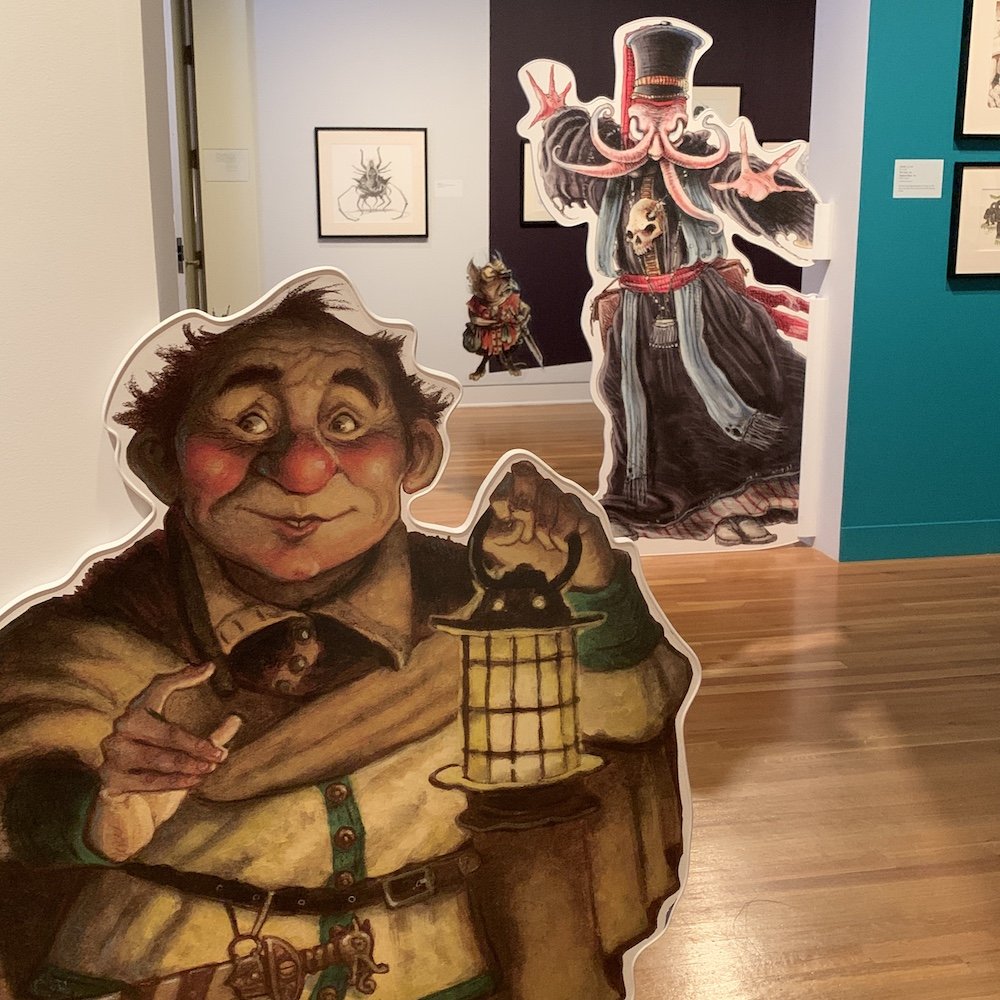 Hobbits and wizards and Dungeons n’ Dragons, oh my! You can always count on The Mint Museum Randolph to have a magical exhibit or two for your amusement. Their current exhibition is “Never Abandon Imagination: The Fantastical Art of Tony DiTerlizzi,” and it is definitely a masterclass on imagination. Mr. DiTerlizzi is the artist behind many creatures from Dungeons & …

END_OF_DOCUMENT_TOKEN_TO_BE_REPLACED 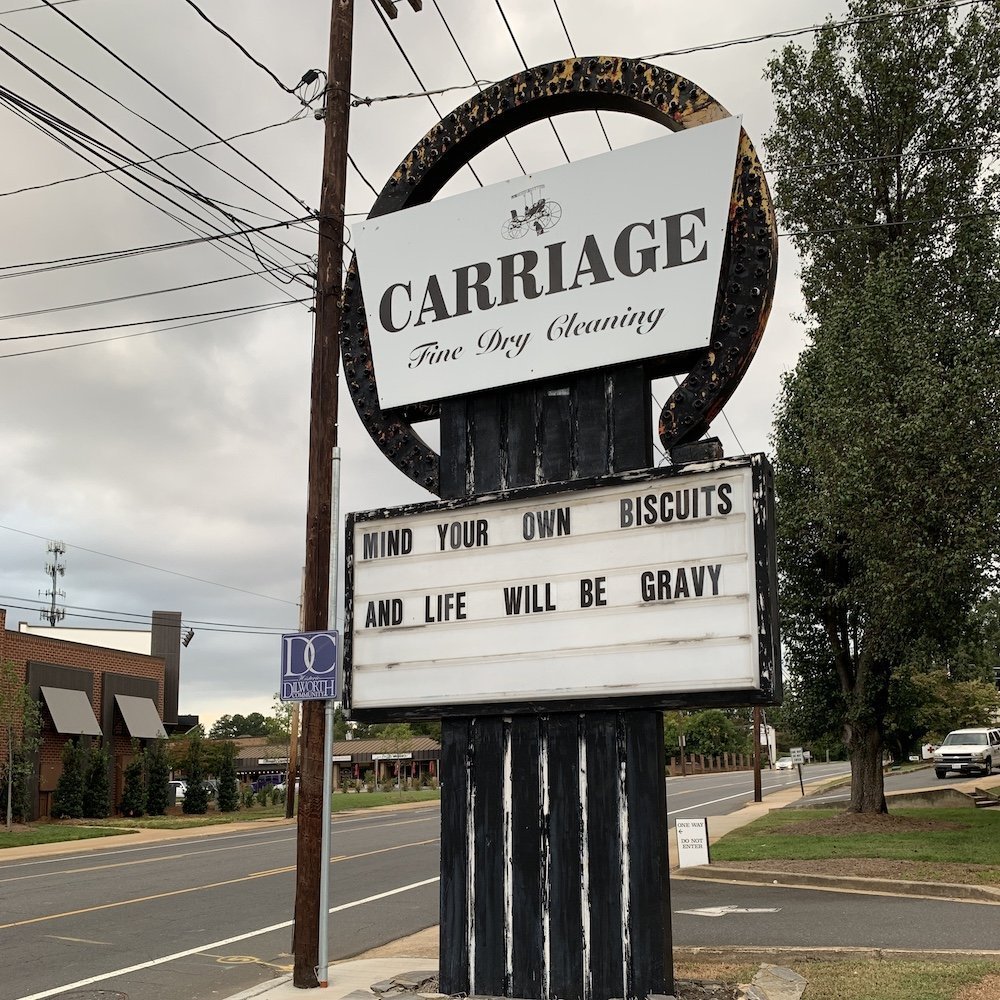 If there’s one thing we know over here, it’s how to mind our Biscuits … two of them per week, to be exact. Biscuit making is definitely a labor of love, but always worth it, especially now that we know our lives will be gravy from here on out. Find these words of wisdom for yourself at Carriage Fine Dry …

END_OF_DOCUMENT_TOKEN_TO_BE_REPLACED 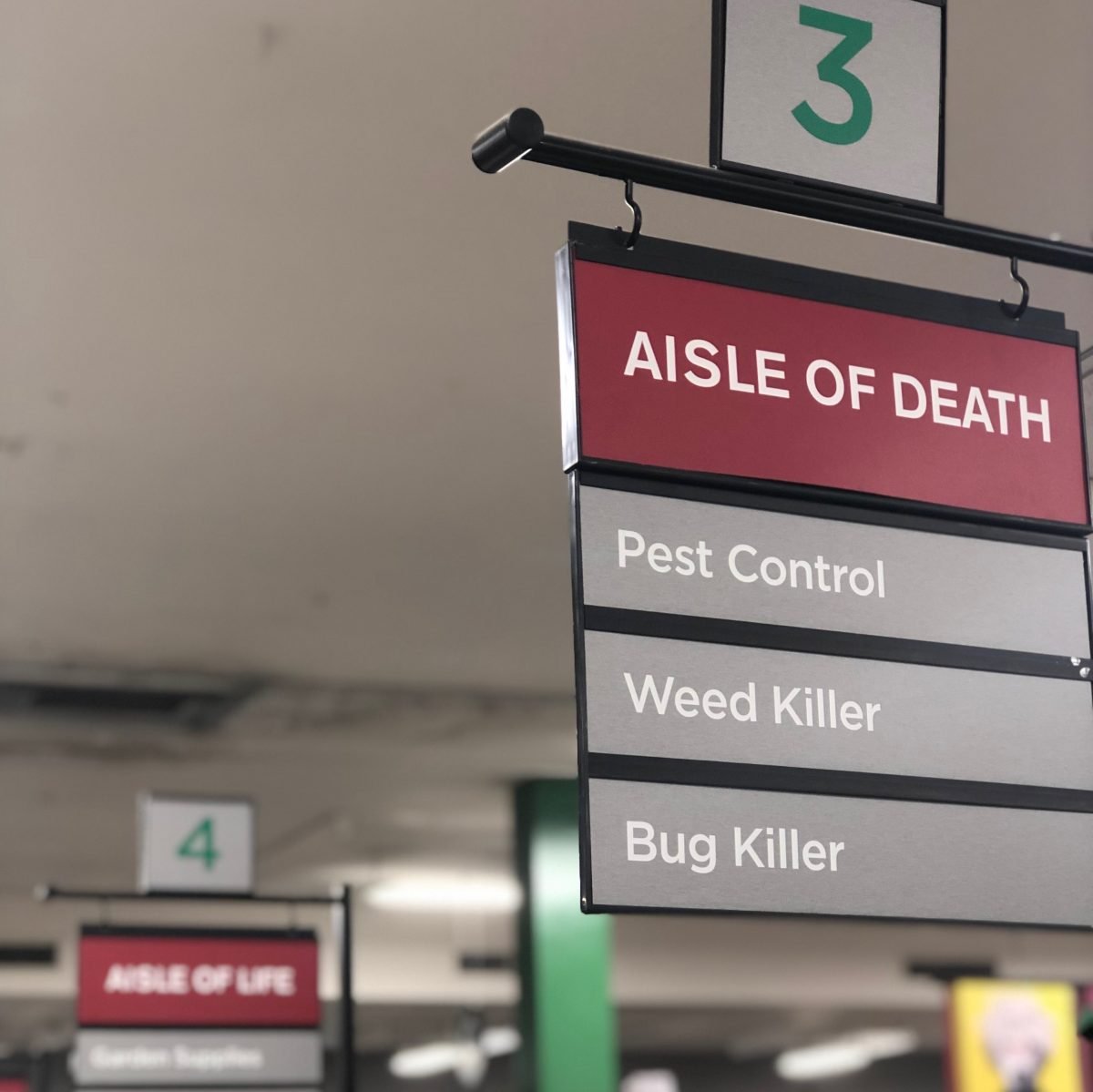 Huh? We would’ve guessed that the Aisle of Death would be on 13. Blackhawk Hardware has been a staple of Park Road Shopping Center since 1977. Referred to as the “World’s Coolest Hardware Shop” by many (we wonder how much that has to do with the free popcorn by the door), Blackhawk is jam-packed with everything you could ever need …

END_OF_DOCUMENT_TOKEN_TO_BE_REPLACED 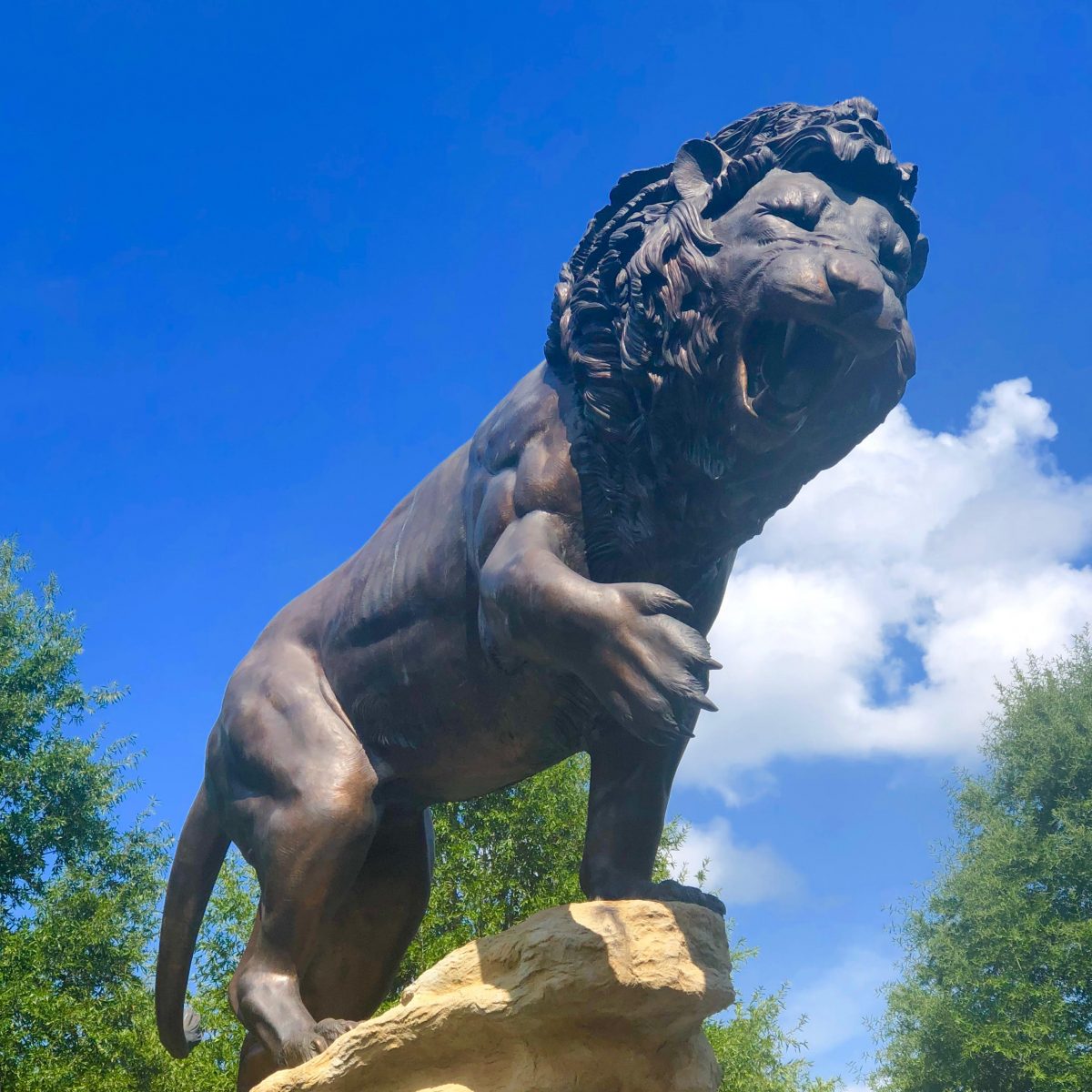 A ginormous lion has been prowling South Park since 2007 … and his name is “Rex.” The good news is he can’t move, probably because weighs around seven tons. According to Queens Univerity, Rex, who was sculpted by Jon Hair of Cornelius, reigns as the world’s largest standing lion sculpture as he welcomes visitors atop his pedestal throne at the Queens Sports Complex off Tyvola Road. 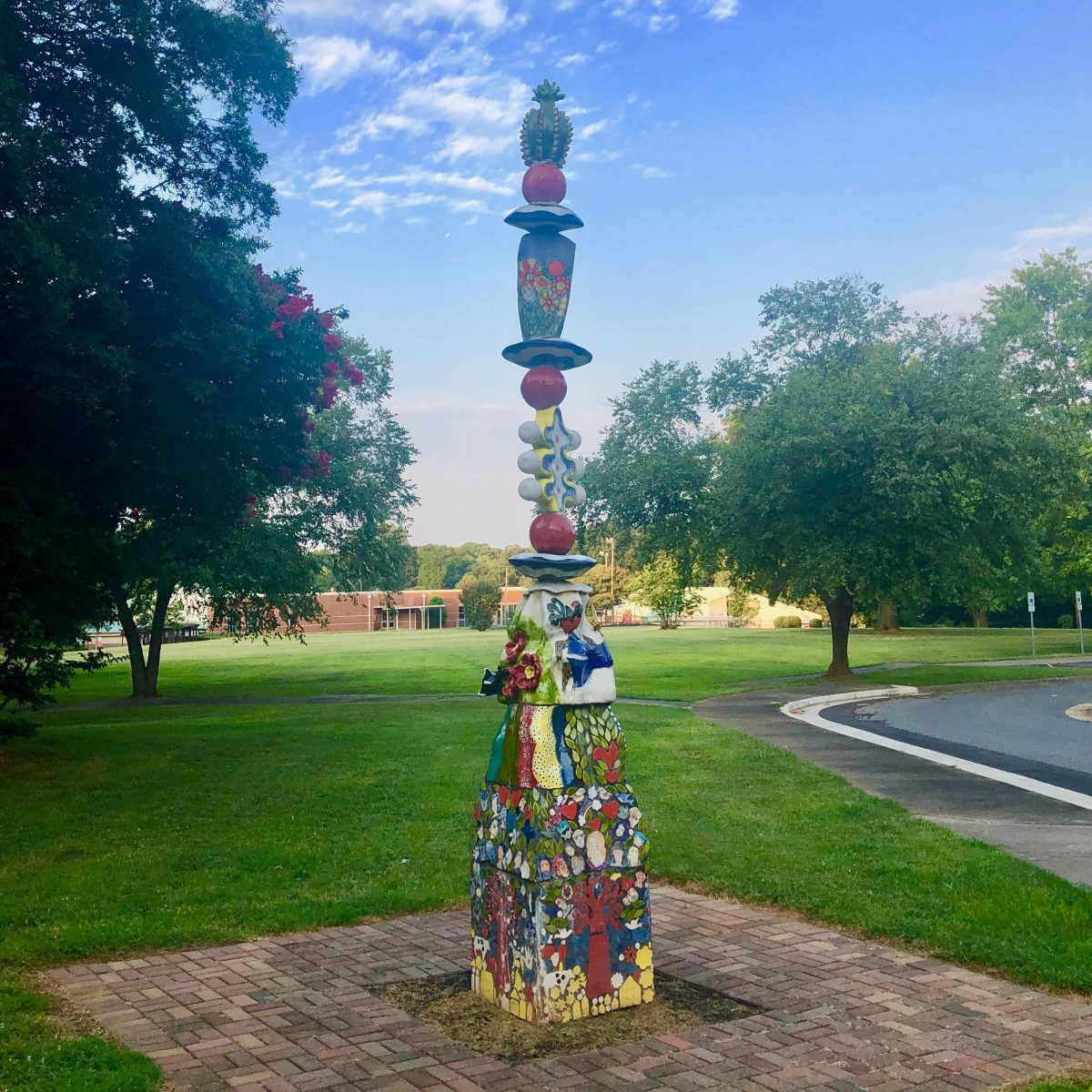 WHERE ARE WE IN CLT? The “Sedgefield Totem” cheerfully greets guests to the Sedgefield Campus of Dilowrth Elementary on Hartford Avenue. It was created by artist Paula Smith and erected in 2016 as part of the “Neighborhoods in Creative pARTnership” initiative between the City of Charlotte and the ASC. It’s a delightful suburban surprise. 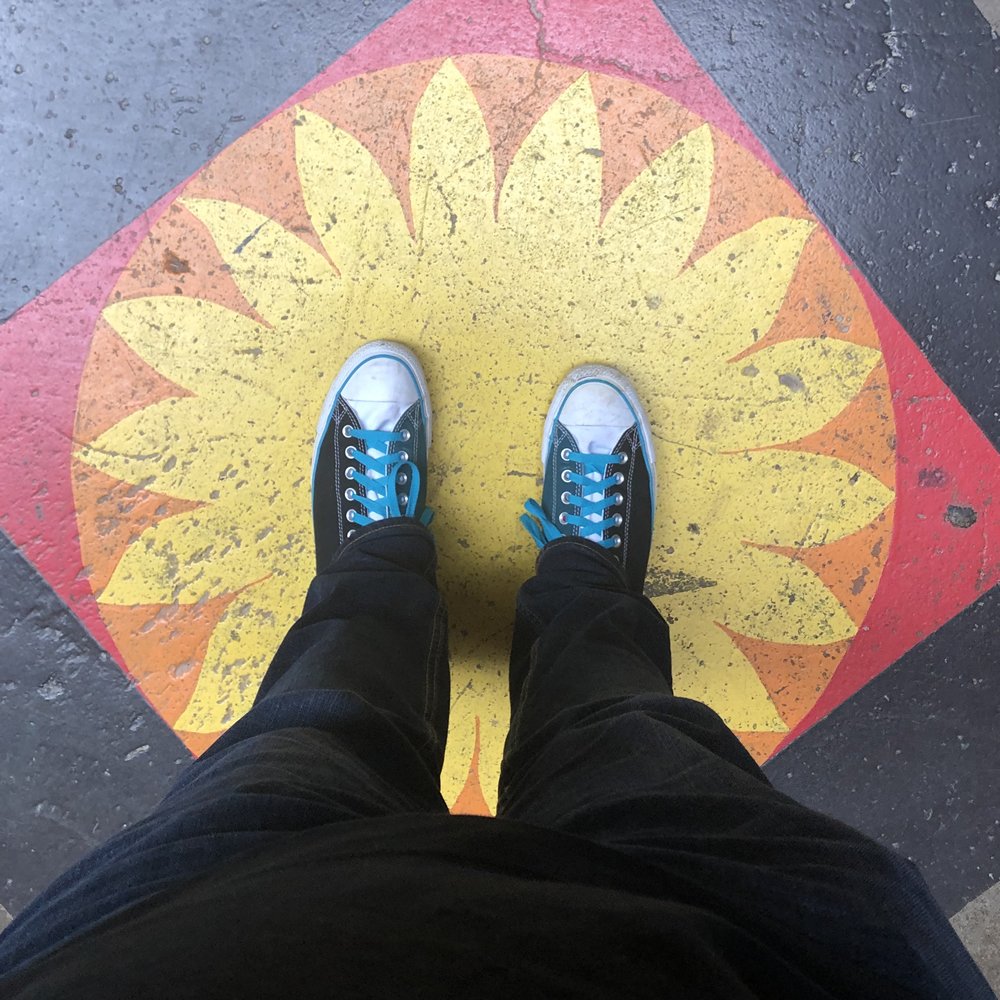 Where are we in CLT? we’ll give you a hint … it’s a stone’s throw from a Not Just Coffee-Atherton. This Queen City exploration is powered by OrthoCarolina.