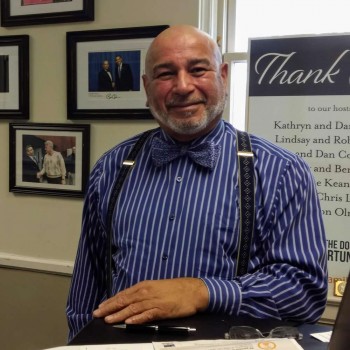 “My career is defined by a number of firsts, taking on new challenges and persevering against the odds,” Perez said. “Resiliency is an attribute I share with the families served by Charlotte Family Housing.” – Pedro Perez

When you think of an ex-New York State Trooper, especially these days, Pedro Perez is not what the mind conjures up.

Joining Charlotte Family Housing as its Executive Director in 2018, Perez has been a strong champion of equity and social justice. He chose Charlotte because he saw in Leading on Opportunity – the community’s response to ranking dead last in economic mobility for its poorest residents – a blueprint for a future of which he wanted to be a part. Two years after the Keith Lamont Scott officer-involved shooting, this former brigadier general in the New York State Police was drawn to the potential to build something new in the Queen City.

“My career is defined by a number of firsts, taking on new challenges and persevering against the odds,” Perez said. “Resiliency is an attribute I share with the families served by Charlotte Family Housing.”

Personality (and Leadership) a Plus 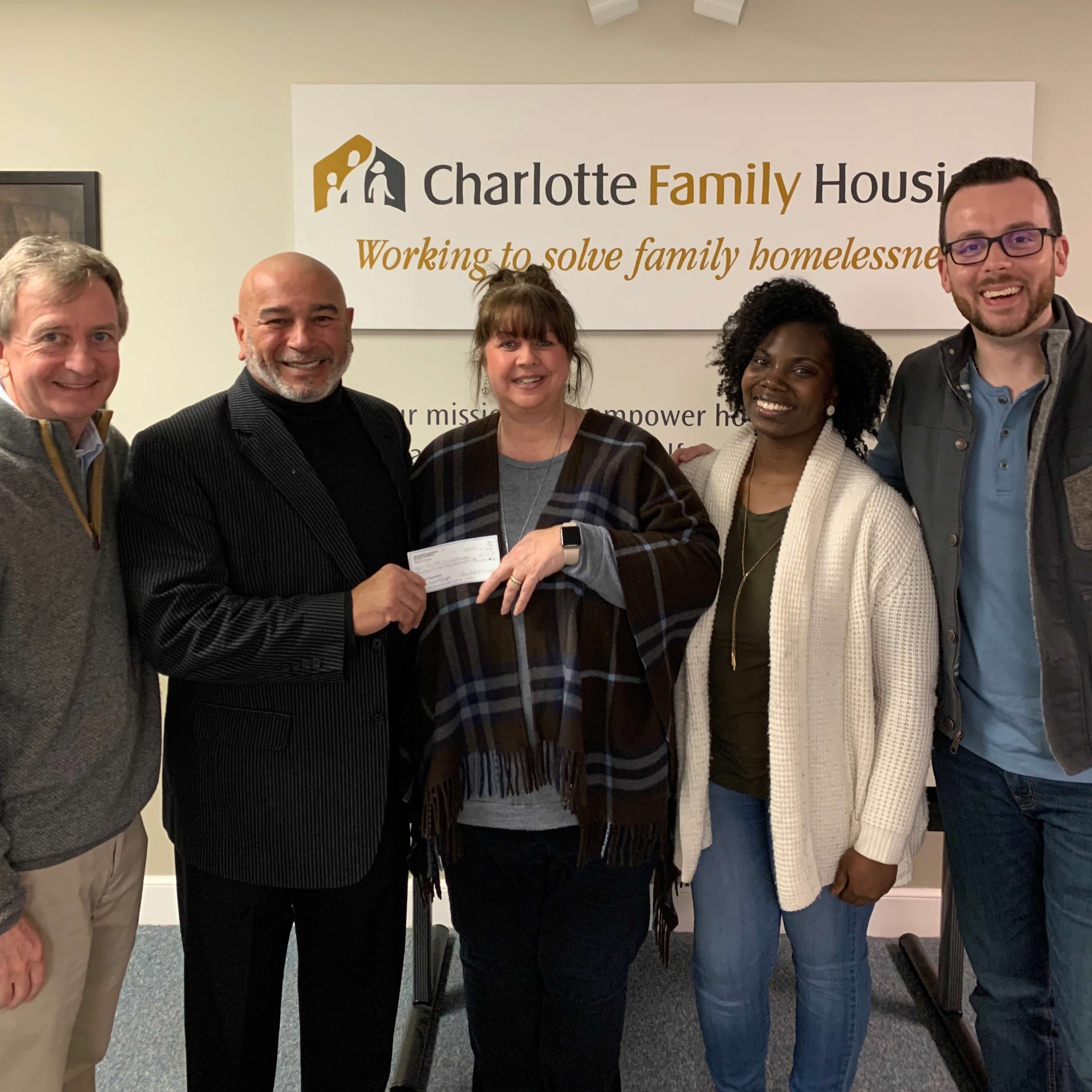 Some people can seriously rock a bowtie. Perez happens to be one of those people.

It is one part of an effervescent personality that his staff and board of directors at Charlotte Family Housing have come to deeply appreciate, particularly during the challenges of the pandemic that has gripped the city.

When Charlotte Family Housing hired Perez, no one could have predicted what laid in store for the community. The organization was still fairly new, founded in 2011 when three agencies combined their expertise and resources to address the needs of working homeless families. The organization’s mission has been seriously put to the test with COVID-19.

At times of crisis, nonprofit organizations need strong, decisive leadership, and Perez had an ideal background for the task. Before joining Charlotte Family Housing, Perez made New York State Police history by becoming the highest-ranking Afro-Caribbean Taíno Indian. Throughout his nearly 30-year tenure with the statewide policing agency, Perez distinguished himself with a strong work ethic and tireless commitment to inclusivity.

during the COVID-19 health crisis,” said Lisa Bradford, Chief Development Officer at Charlotte Family Housing. “Because of his career in law enforcement and his past management of multiple crises, he was able to react initially to put the agency, its staff, and the families we serve, in positions of safety.”

Raised by a single mother on NYC’s Lower East Side, Perez understood first-hand the challenges immigrants and low-income people experience. His mother experienced homelessness in her first years in the United States as an immigrant from Puerto Rico. He credits his mother with instilling a strong set of values. When his father left home, his mother went on to learn English and obtain a GED before embarking on efforts to obtain her LPN, bachelor’s degree and master’s degree, eventually becoming a nursing administrator for a local hospital. It was an inspirational journey that instilled hard work and resourcefulness as attributes in Perez. 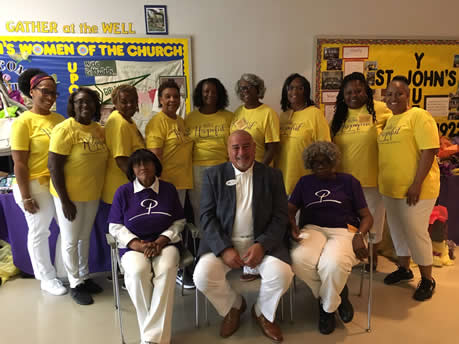 When he joined the New York State Police, he acknowledges it was during a time of affirmative action. Public criticism led to an initiative to ensure greater diversity on the force. It was not an easy path as fellow officers derided the effort and called into question his credentials. Fighting a culture of systemic racism, Perez brought human-centered empathy to a role where it was in short supply.

“The vast majority of law enforcement professionals want to serve and protect people,” Perez said. “But there are those who are evil, or who let the stress get to them, who forget that they are called to serve all people.”

Perez advocated throughout his career for greater inclusion of minority men and women within the ranks of the New York State Police. He accomplished this through a collaborative approach to leadership that meant stepping into the trenches with direct reports, shouldering tasks with them to secure their buy-in.

“Change happens at the speed of trust,” Perez said. “Understanding that drives how I try to lead.”

Against the backdrop of a public health crisis and racial justice protests, Perez is uniquely qualified for charting a pathway forward.

According to Doug Hulse, a Bank of America executive and Board Chair of Charlotte Family Housing, Perez has been proactive in staying a couple of steps ahead of whatever unpredictable turn is coming next.

“Pedro has helped to drive a long-term vision and strategy to help our families achieve life-long self-sufficiency,” Hulse said. “As importantly, Pedro has actively engaged across the Charlotte community to champion and advocate on behalf of all families and individuals impacted by homelessness.”

Since the onset of the pandemic, Perez has worked to expand the Charlotte Family Housing’s definition of ‘working families’ to acknowledge the challenge of high unemployment. The agency has reached out to area landlords, partnering to actively save off homelessness. It is a strategy that led to a $75,000 grant from the COVID-19 Response Fund to increase rental subsidies for clients who have lost employment or income.

“African-American and Latinx communities have been injured most by COVID-19 and the recovery will be longer and harder for them,” Perez said. “Our work has only just begun.”

In his “Cares About” series, guest contributor Josh Jacobson highlights staff leaders in Charlotte’s nonprofit sector who are shaking things up and making an impact. Josh is the founder and managing director of Next Stage, a Charlotte company that works with nonprofit organizations to develop game-changing strategies and strengthened operations in service to mission and long-range vision. Read Josh’s last editorial about Tina Postel of Loaves and Fishes. 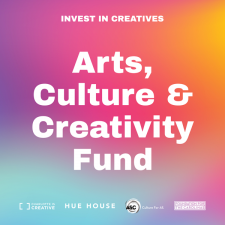 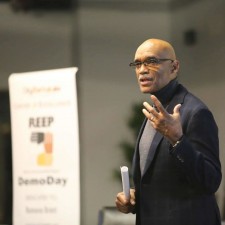 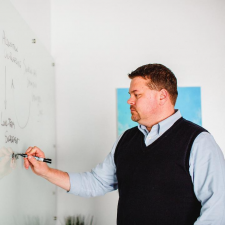 EDITORIAL: The State of Nonprofit Pay 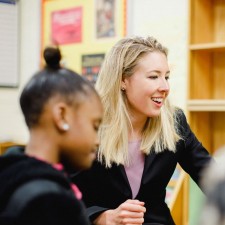 PODCAST: Molly Shaw Looks Back at Communities in Schools