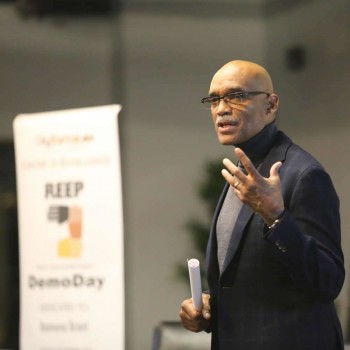 Henry Rock, founder of City Startup Labs, works to help aspiring young entrepreneurs, so it makes sense that he knows a thing or two about the value of a mentor in building social capital. It’s no surprise then, that he himself had several influential figures in his life that helped shaped him into the leader he is today. They helped help find lessons from the past to have a clear vision of what’s possible in the present in the future, if you’re committed to the pursuit of excellence.

In today’s episode of the “Who Built Me” podcast, we talk to Henry about the lessons he learned from his great grandmother Ella, a suffragist and historian, his father and uncles who were pilots and engineers, and a professional influence who helped Henry built his foundation in Black-owned media.

The “Who Built Me” Podcast is sponsored by Foundation for the Carolinas. 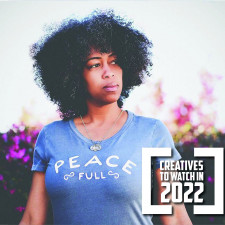 CREATIVES TO WATCH IN ’22: BAE HART 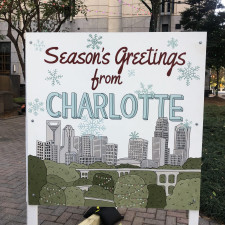 Eat Your Heart Out Hallmark 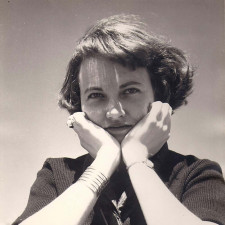 Charlotte’s Connection to a ‘Living, Breathing Part of Art History’