Okay, so if you watched the lead-off video on this batch of The Biscuit, our secret is out. We binge-watch Netflix shows. Like, a lot.

Now, 10 out of 10 doctors say sitting on a couch crushing streaming may not be good for your health, but what if we told you we were on a scavenger hunt. A scavenger hunt to find Charlotte and Charlotte-based surprises in Netflix shows. That sounds active and educational … right?

Alright, we won’t plumb the depths on the health benefits there, we’ll just save you the work and scare a few of our favorite Streaming Surprises found as we comb through countless hours of content.

So, yeah. We have already watched 100% of the third season of Stranger Things. But, you can’t go into an epic binge session cold, so we spent last week rewatching season 2 where we spied Charlotte actor and host of the “You May Have Seen” podcast, Brian LaFontaine, as “Doctor #2” in the sixth episode. 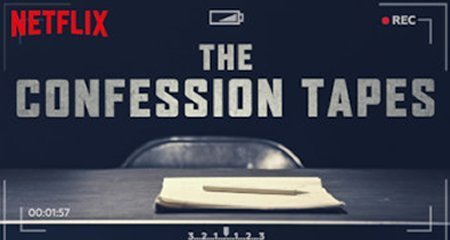 We were totally taken aback when Charlotte author and CreativeMornings/Charlotte speaker, Patrice Gaines, showed up on our screens in a season one episode of The Confession Tapes, where she’s sharing her experiences as a Washington Post reporter about the possible wrongful murder conviction of several members of a local street gang. 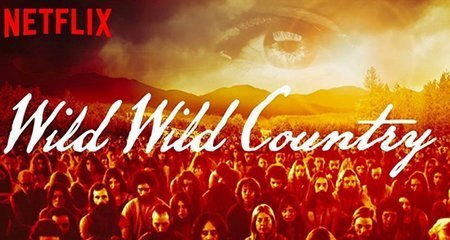 If you haven’t watched Wild Wild Country yet, get ready for a ride. Chronicling the establishment of a sprawling Oregon compound created by the followers of Bhagwan Shree Rajnessh in the 80s, this story builds from religious zeal to paranoia to the biggest bio-terror attack in United States history … and then comes to a surprising legal turn in our own fair city. You’re hooked after minute 5 and pulled along until Queen Charlotte’s crown comes crashing down on the Bhagwan in episode 6.

SEX AND THE CITY

Please don’t ask us why we were binging Sex and the City’s final season, but we’d totally forgotten the amazing diss showrunners laid down on Crown Town when two Charlotteans, described by Anthony as “dumb, toothless yokels,” fly to New York only to tell Charlotte (the character, not the city) that they had changed their minds about giving her their baby through adoption. They just wanted free tickets to the Big Apple. Our blood is boiling.

BONUS! I AM HOMICIDE 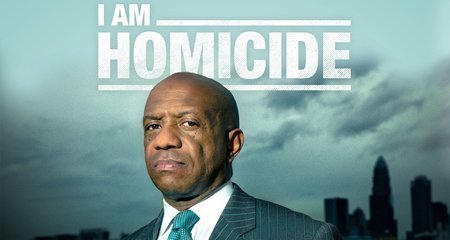 If you’re interested in getting to know Sherrif Garry McFadden (and Queen City Crime) better, jump into a few episodes of I Am Homicide, an Investigation Discovery show chronicling cases from his days as a Charlotte-Mecklenburg detective. You’ll need a Spectrum account to watch episodes online here.