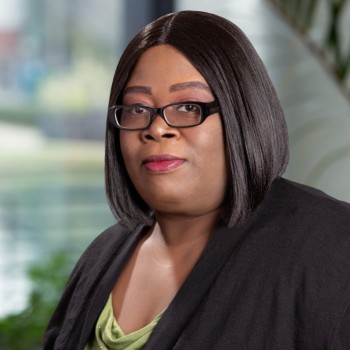 Turns out, WFAE’s Chief Content Officer and Executive Vice President, Ju-Don Marshall, is on her second tour of duty in Charlotte. During her first stint 25 years ago, she worked at the Charlotte Observer. Now, she oversees news and programming for one of the country’s leading public radio stations.

In this batch of the Biscuit Blitz, Matt Olin blitzes Ju-Don about how the pandemic has intensified her role at the station, the expansion of their digital presence and why local programming is so vital during major global shifts (HINT: all news is local).

As Ju-Don focuses on how to best serve the community in this moment, we learn about new collaborations, the upsides of going virtual, and their long-term commitment to approaching and covering the issues we’re all facing today.

The Biscuit Blitz is sponsored by OrthoCarolina, Four Eyes Productions and Foundation for the Carolinas. 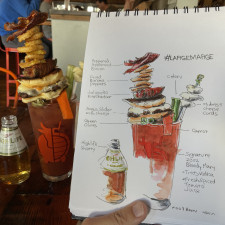 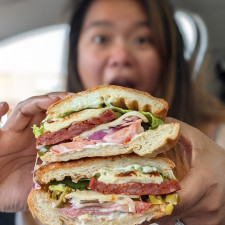 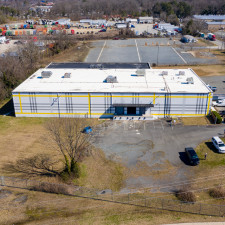 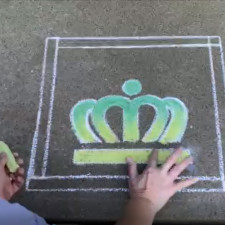