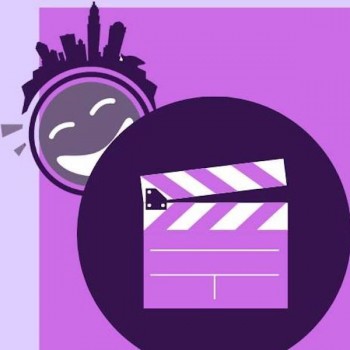 The Comedy Arts Theater of Charlotte (CATCh), home to the Queen City’s only dedicated improv venue, may be dark for the duration of the coronavirus pandemic. But that’s not stopping them. CATCh just launched the Charlotte Area Sweded Film Festival, giving the community a creative opportunity to follow its tagline of “Be Bold. Say Yes.” at home.

This unique film festival is available to anyone with a cell phone camera and a creative spirit. Participants are asked to re-make their favorite films using only the people and props they have with them in quarantine.

The program is inspired by the 2008 Jack Black film “Be Kind, Rewind,” in which the main characters scramble to create home versions of blockbuster films after their entire library of tapes gets accidentally erased. In the film, they refer to these adorably awful remakes as “sweded” versions of the original movie.

“In this film festival, technical expertise is not welcome,” says festival organizer Abigail Head (also a co-founder of CATCh). “We want everyone to be able to participate, and to find unique and fun ways to retell our favorite stories from Hollywood.”

More information about the festival, including an example sweded film, can be found here.

Head explains the rationale behind launching the festival now, saying “Social isolation can have strong negative effects on all of us, as fundamentally social creatures. One way we can combat these feelings is to engage in creative endeavors. We wanted to give the community a simple, fun way to be creatively expressive, and to share that expression with our neighbors through the Charlotte region.

The deadline for submissions is April 14, 2020. CATCh also offers additional resources for social isolation on their website. 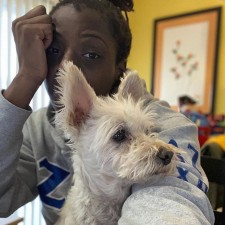 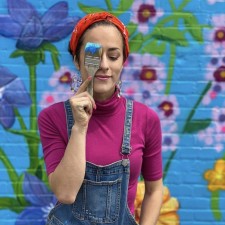 Sydney Duarte Gives Us Something to SHOUT About 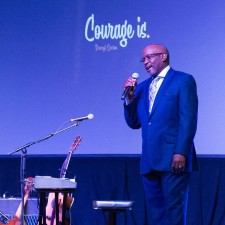 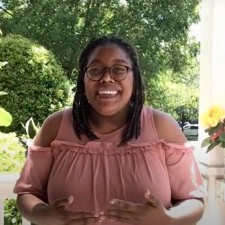