Home » Where Are We in CLT? » First National Bank Building 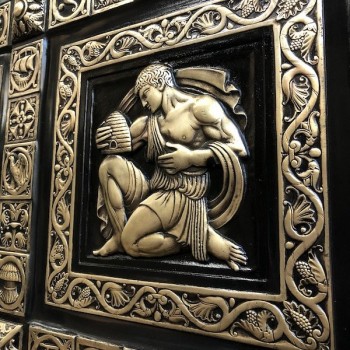 Built in 1927, the First National Bank Building (now known as Tryon Plaza) is covered inside and out with small craftsmanship details that will catch the eye of any visitor paying close enough attention, especially any mythology buffs.

The limestone archways, the sandstone balconies, the bronze doors, the elevators, and the facade with its gargoyles all feature different figures from Greek, Roman, and Chinese mythology and history. A keen eye will notice Zeus, Hermes, Mercury, and Confucious, just to name a few. Also, included in the carvings and designs are different symbols from nature with double meanings. For example, owls represent wisdom, squirrels represent thriftiness, and eagles represent power.

Another symbol that is prominently found across the buildings is the beehive. The beehive represents industry. On one of the bronze doors headed into the building, you can see Aristaeus, the Greek god of beekeeping, protecting his bees and metaphorically protecting the building’s industry.

Fitting for a building where much business is conducted but we also like to imagine that the beehives have a double-double meaning to pay homage to Charlotte’s “Hornet’s Nest” nickname from the Revolutionary War. 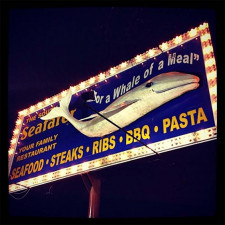 Where Are We In CLT? Seafarer 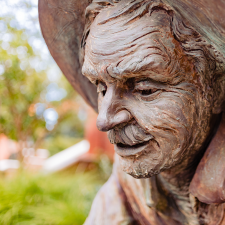 Get Schooled on Things to do in University City 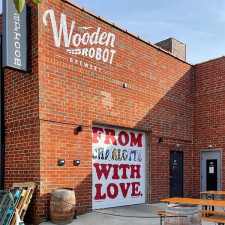 Where Are We In CLT? From Charlotte With Love 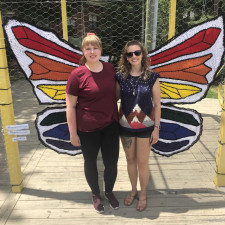 Where Are We In CLT? Wonder Wings at South End Blooms