Home » Podcasts » Greg Jackson Builds Others. Who Built Him?

Greg Jackson Builds Others. Who Built Him? 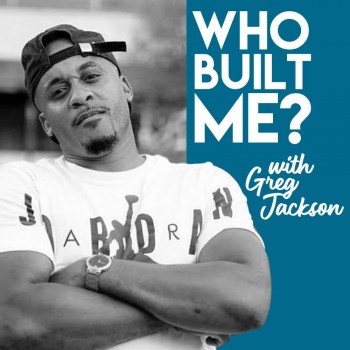 Greg Jackson, founder of Heal Charlotte and recipient of November’s Bolt of Inspiration, presented by The Savage Way and OrthoCarolina, is working to provide affordable housing for families of need in Charlotte.

In the course of his work, he’s found a powerful and surprising friend — a man named Otis Crowder of Crowder Construction. Judged solely on Otis’ appearance, Greg admits he almost overlooked him. And, that would have been a loss for both of them and for the Charlotte community.

In this quick Who Built Me? Micro-podcast and short video, Greg shares the story of meeting Otis at a Rotary meeting. Despite the differences in their backgrounds, Jackson and Crowder developed a deep mutual respect for one another, solidified in a shared vision of helping others.

Together, these unlikeliest of allies are changing lives.

Greg Shares More of the Story on the Biscuit CLT Podcast

The Who Built Me? series is sponsored by Foundation for the Carolinas. 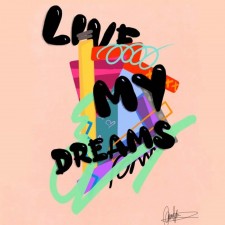 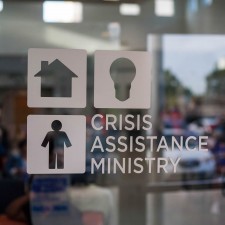 ‘No shame in asking for help’ 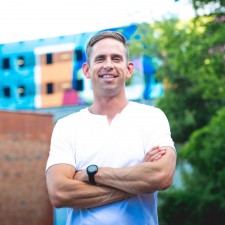 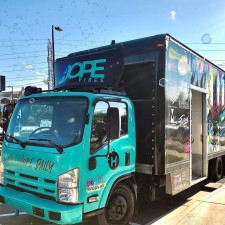