Home » Where Are We in CLT? » Hugh McManaway Statue on Queens Road 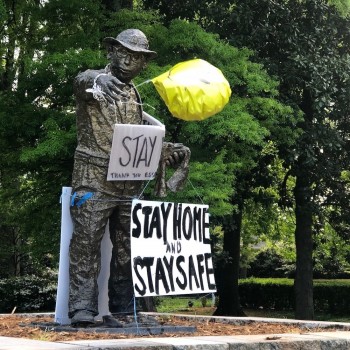 On August 3, we played a game of “Where Are We In CLT?” with our pals at WBTV’s QC Life. Throughout the day we left clues on social media about our top (not so) secret location before the big reveal on QC@3. So, (if you ignored the photo above) where were we?

Here are the clues that were given to our mini Queen City scavenger hunt:

If you put those three clues together, what do you get? The Hugh McManaway aka Old Man Traffic aka Gold Man statue at the intersection of Queens Road and Providence Road!

Local Myers Park eccentric, Hugh Pharr McManaway, was the self-appointed traffic director of the intersection. He took his post on the corner every day, waving at traffic, for nearly 20 years until 1976 when he “retired” from the job he gave himself. Hugh passed away in 1989 and was later immortalized in 2000 with the creation of the intersection’s statue.

To learn more about Hugh, watch the QC Life segment as Matt Olin and Tim Miner pay a visit to the dedicated traffic conductor’s golden monument.

This Queen City exploration was powered by QC Life and OrthoCarolina. 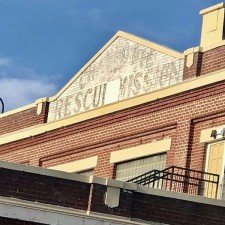 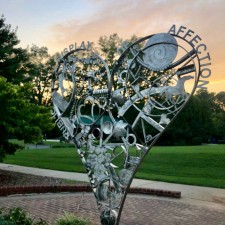 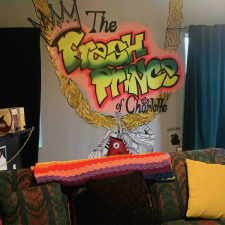 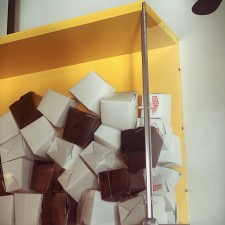