Bruce Hazel is Taking It in Stride

In anticipation of Charlotte SHOUT! later this year, we’re asking Charlotte musicians to film themselves performing songs within earshot of the neighbors. In this edition of “SHOUTing from the Rooftops,” Charlotte’s own Bruce Hazel performs “Take It In Stride” from the newly-released Temperance League album, Dust Parade. Please tip Bruce on Venmo at @Bruce-Hazel-1

“It was my wife’s idea to shoot me on our street corner during sunset,” shares Bruce. “She actually set up the shoot, front lighting and filmed me. Some of our neighbors looked on from their front porches. And actually, a couple went jogging quieting by during the recording. You can see me give them a nod.”

Words of encouragement for Charlotte creatives during isolation.

Most of us creative types here in Charlotte don’t make a living doing what we love. We squeeze time for our artistic passion in to our lives between work and family. I have been taking advantage of the extra time lately. Writing, rehearsing and recording in my little office in my house. It’s helped bring a sense of routine, achievement and over all calm to me during this strange time. It’s been the best therapy. 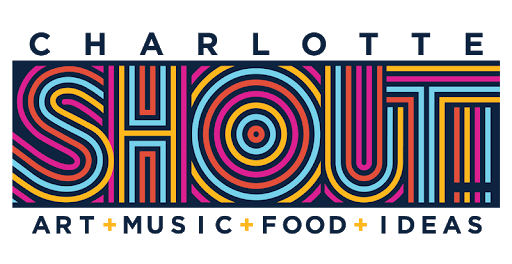 The SHOUTing from the Rooftops series is produced by Charlotte is Creative in partnership with Charlotte Center City Partners and Charlotte SHOUT!