The Biscuit CLT Podcast Gets Odd … with The Odd Couple 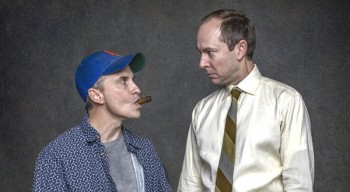 On this week’s episode of The Biscuit CLT Podcast, our producer Andy Goh ventured into the wild, wonderful world of Charlotte’s community theater scene. More specifically, he crashed a recent rehearsal of Theatre Charlotte’s production of The Odd Couple, running January 31 – February 16.

Andy successfully cornered everyone in the cast – as well as the show’s director, Jill Bloede, and TC’s Executive Director, Ron Law. They shared insights on the magic of community theater and what it truly takes to put on a show … and what it’s like working with Matt Olin, co-founder of Charlotte Is Creative. Matt auditioned for the play and landed the role of poker player Vinnie — his first time acting in a play in nearly 30 years.

Written by the legendary Neil Simon, The Odd Couple is one of the greatest comedies in American theatre. As Theatre Charlotte describes it, “The guys are gathered for poker night in the messy apartment of divorced sportswriter, Oscar Madison, when Felix Unger arrives late. Fastidious, tense, and practically suicidal, Felix announces that he has just separated from his wife. When Oscar, the slob, invites Felix, the clean freak, to move in with him, the odd couple is born with hilarious results!”

The Odd Couple opens on Jan. 31 — and rumor has it, ticket sales are strong. So be sure to snag your tickets here before they’re all gone. 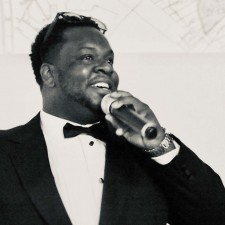 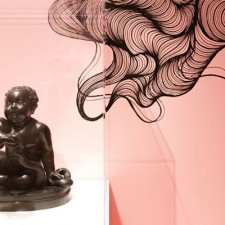 The Biscuit CLT Podcast: Classic Black at the Mint Museum 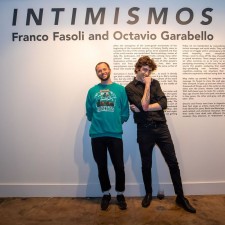 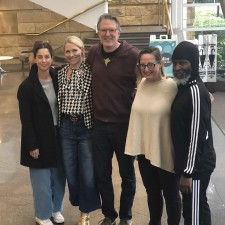