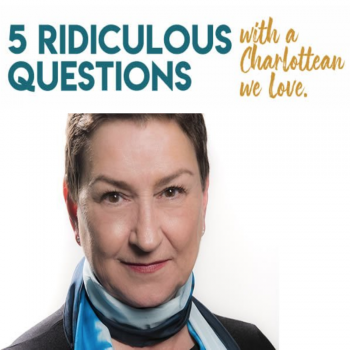 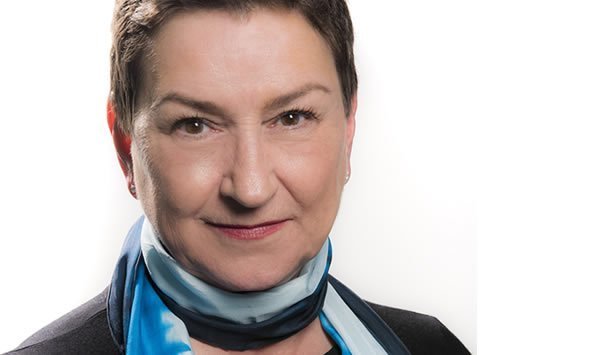 Cancel whatever plans you have for tonight — we know where the cool kids will be. Tonight (Nov. 8), Joedance Film Festival is showcasing three original films during its second Joedance Premieres (sponsored by the Foundation for the Carolinas) at Coco and the Director (100 W. Trade Street, Charlotte, NC 28202) in Uptown Charlotte. Doors open at 6pm and the films will roll at 7pm. Best of all … the price is free. The three featured filmmakers will be on hand for audience questions.

Joedance honors the memory Joe Restaino by raising funds ($107,000+ to date) and awareness for pediatric cancer research at Atrium Health Levine Children’s through an annual film festival in August. Expanding from the main festival, Joedance Premieres will take place throughout the year.  Joe’s mom, Diane Restaino, founded the film festival in 2010, combining her family’s love of film with fundraising. And she joins us here to answer five ridiculous questions.

If an alien spacecraft suddenly landed in Charlotte, where would it land?
Definitely on Trade and Tryon. No one would probably notice.

Where’s the best place to have a lunch meeting in Charlotte … if you don’t want the meeting to last long?
The hot dog guy on Tryon Street.

What’s the best nickname you’ve ever given someone? What’s the story there?
My sons: Joe Schmo, Tony Bony, Davo Wavo. There is a long history in our family to give everyone a nickname. Not one person in my family goes by their real name.

Which Charlotte parking lot always makes you forget where you parked?
7th Street Public Market. I always forget which floor I parked my car.

What song are you powerless not to dance to when you hear it in the car?
Anything by ABBA. (That just dated me!)

For More on Joedance Film Festival 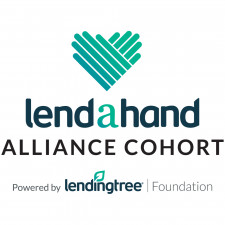 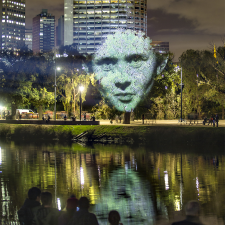 SHOUT! Update: Seeing Yourself in Nature at Monuments 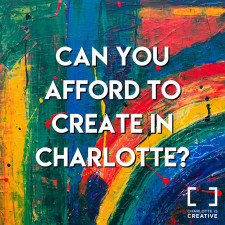 Is Your Creative Life Sustainable in Charlotte? 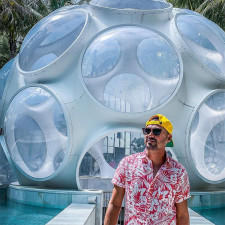 Two Creatives to SHOUT! About