Charlottean Brittany Moore is on a mission for her daughter Brielle to create a world where gender equality thrives.

That mission is beautifully simple and imminently complex. But, that’s not stopping Brittany. Luckily, she’s not alone.

Brittany, a Senior Project Manager at Wells Fargo, moved to Charlotte in 2008 and has been actively involved in the community since, hosting the Kicks 4 The City shoe drive for 3 years to provide shoes to the homeless and serving NC MedAssist, an organization that makes over the counter and pharmacy medications available to under-insured and uninsured people.

Becoming Part of a New Team

Now, she’s part of a new team. Brittany has been named a North Carolina ambassador to the United State of Women (USOW).

The USOW is “a national organization dedicated to connecting, convening, and amplifying voices in the movement
for full gender equity. Through the Ambassador program, USOW magnifies the actions already being done in
communities across the country. Ambassadors work alongside USOW to supply the tools and resources
needed to tell the story of women’s collective power.”

The first class of USOW Ambassadors convened last year with 22 women in 11 states. The organization has set the goal of securing representatives in all 50 states. State ambassadors support existing local gender equality efforts and organizations, enlist women, allies and stakeholders to participate in those initiatives.

We asked Brittany to tell us more about herself, her mission and the USOW:

What do you love about Charlotte? 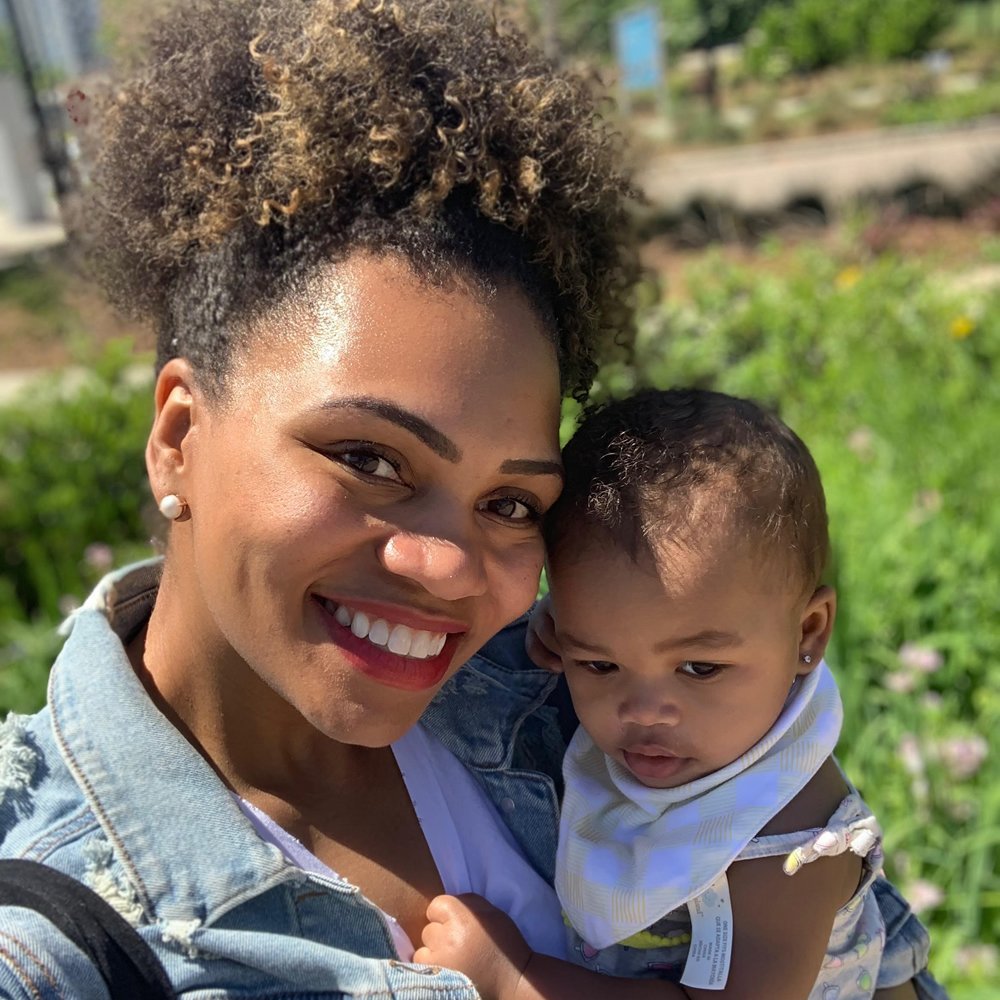 I love the creativity and artsy feel that Charlotte has. There’s literally something for everyone here and there’s also a sense of community that makes you feel included.

[I am frustrated by the] lack of funding for programs for the homeless to help them get off the streets, social injustice, gender pay gap, socioeconomic disparities throughout the city and discrimination against women and members of our LGBTQ community.

You want people to be empowered by your work through the USOW. What does “empowerment” mean to you?

Growing up, I was very shy and hesitant to try new things or meet new people. I wasn’t very social and didn’t have many friends. My mom knew this and encouraged me to join the Drama Club. I was not interested, but I went along with it. I started to like the club and had an opportunity to participate in the annual Drama Club performance competition. I performed a monologue by Federico Garcia Lorca – “The Blood Wedding.” I won 1st place in the state. I credit my mom for empowering me not only to join the drama club, but for believing in me and supporting me along the way.

What was it about USOW that attracted you?

I became interested in USOW because of the platform created for and by women which allows women to use their voice and take action to make real change.

What words would you use to describe the personality of USOW as an organization?

She is strong, focused, determined and angry. Ready to make waves.

Why do you think USOW has grown so much in just two years?

Women are fed up and tired of allowing men to make decisions for us. Women are paying attention to the current environment and are seeking many avenues to rally support and bring awareness to issues that need to be brought to the forefront.

USOW is filling a void for women from all walks of life who want to use their voice to challenge the status quo and highlight grassroots efforts that are critical to the success of communities. 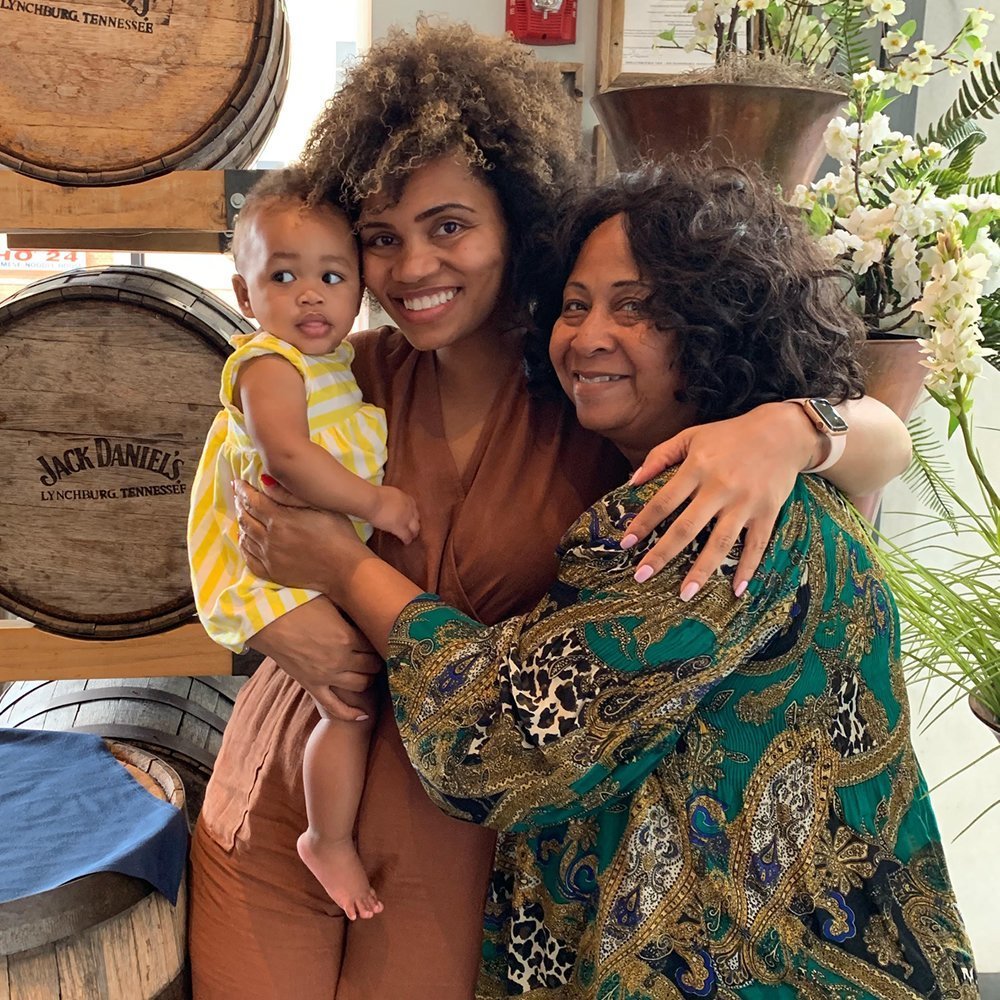 You’ve recently had your first child. How did that impact your decision to become a USOW representative?

Honestly, she’s the sole reason I decided to even go for this.

How can people get involved with your efforts?

I’ll post updates and I’m also in the process of planning an event to share upcoming events and meet other women and men who are interested in getting involved.

…by watching the video below. [EDITOR’S NOTE: If you’re wondering why an organization like USOW even has to exist in 2019, click through and read some of the insulting comments viewers have left there. We think you’ll find your answer.]