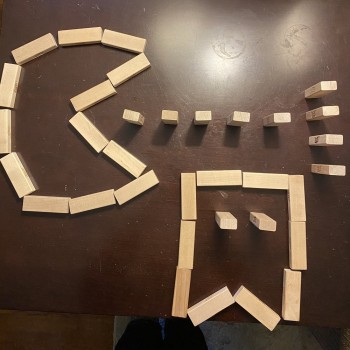 EDITOR’S NOTE: This story of #CreativityInCaptivity was submitted by a collaborative team from Melissa Dorsch, the beautiful mind that helps us with project management at Charlotte Is Creative.

Over the past several weeks, we’ve been highly entertained by the “Jenga Fail” photos she shares daily on her personal Facebook account. She tried to get her kids (and husband) to play a progressive game of Jenga during stay-at-home. It didn’t go that way. And, we asked her to write about it.

Like everyone, when the word came down that we were going to have to keep ourselves in-doors for who knows how long, I kind of panicked at the idea. 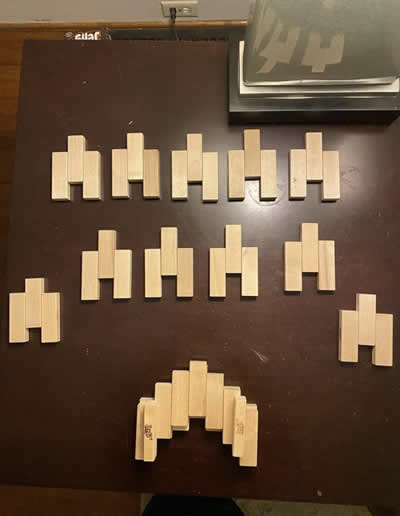 First off, there are 6 of us living in this house plus one dog.  And, for the duration, we were going to be with one another 24/7.  A lovely thought, but I knew that for my teens and tweens, that was going to get old fast.

I had to figure out how to not only keep their schoolwork going, but I also how to entertain them.  Luckily, they’re old enough to fend for themselves, but I wanted to make sure I had some fun activities for them to do to help fight the boredom.

So, I dug out our Jenga. I figured the family could pull a piece out every time they came into the living room. This would be fun. It would give the kids something to do as well when they were through with school work and before they hopped on Netflix.

The first few days things went well. Kids were playing together, I caught my husband staring intently at the Jenga trying to figure out which block to pull. Occasionally, you’d hear the crash and the “Ohs” and then giggles as the entire thing came crashing down.

About day four, I noticed that they stopped playing Jenga as I came across what looked like a fortress of some sort.

“I got bored so wanted to build something.”

Okay, I thought. A+ for being creative.  I went on my way and figured that the next day they would be back to their game.

However, the next day I was greeted by what appeared to be a scene from a play.  We seriously cannot figure out how to play the game of Jenga?! ?! 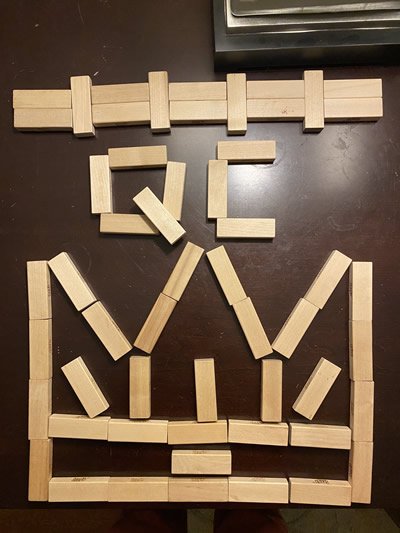 And, that is how “Jenga Fail!” came to be in the Dorsch house.  So, every day since April 1, my kids or husband or I take a turn on building something out of the Jenga blocks and then I post it on Facebook.  I have been getting notes from friends that they look forward to our daily “fails.”

Some days. the fails are pretty creative. Some days they take on a minimalist approach sometimes they even have non-Jenga parts

We have done some famous places, scenes from movies, spelled out words, and we even did Pac Man chasing the ghost.  We did a special Mother’s Day Edition and even a “May the 4th Be with You” one.  It’s been fun and I love the thought process that is going into them.

I told my kids they could stop at the end of May — they looked at me like I had two heads.  Apparently, they are in for the long haul.   Summer vacation should be fun!

Gallery of the Best Jenga Fails! 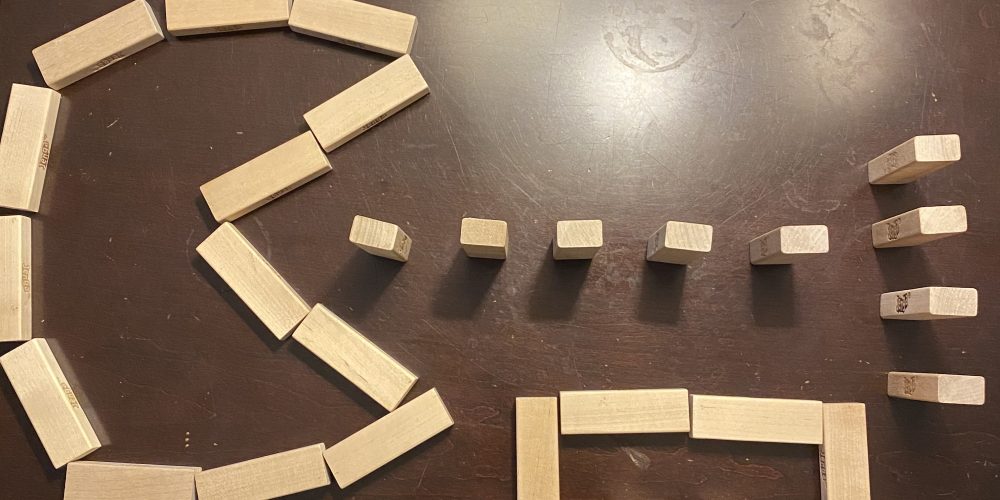 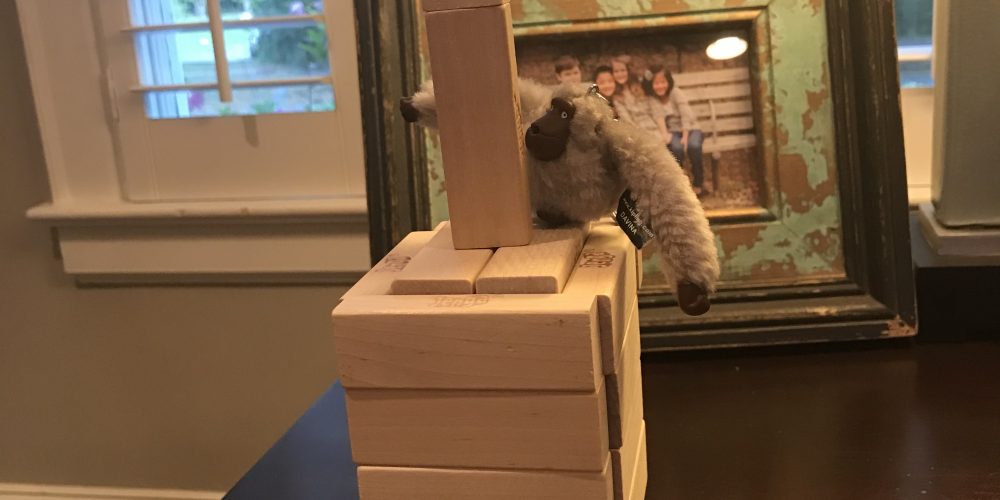 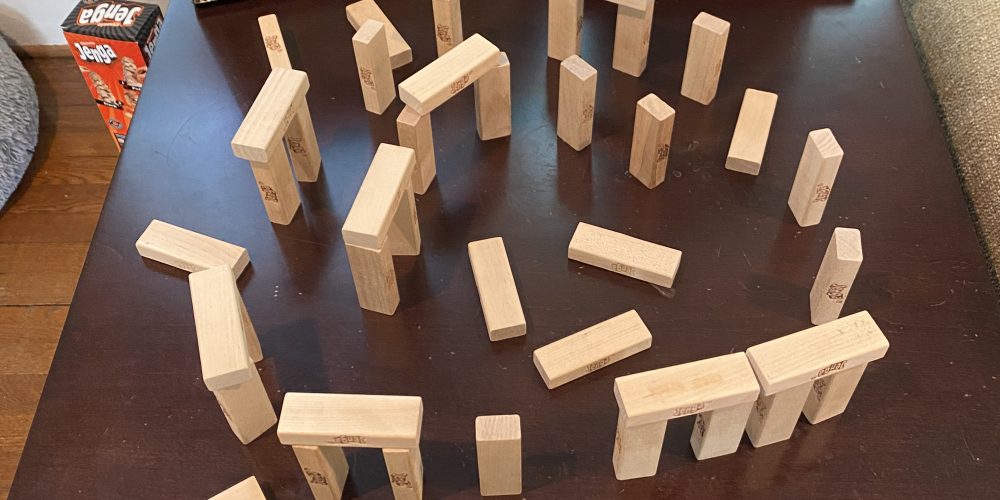 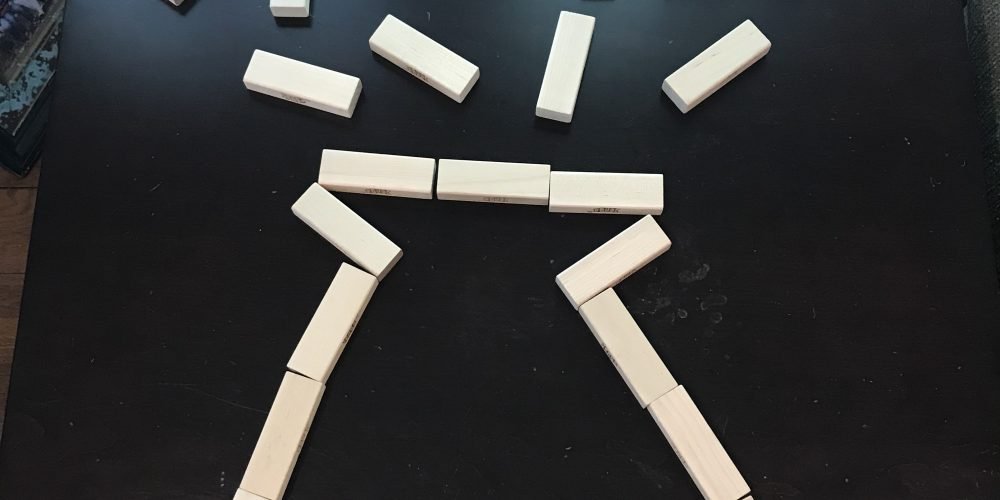 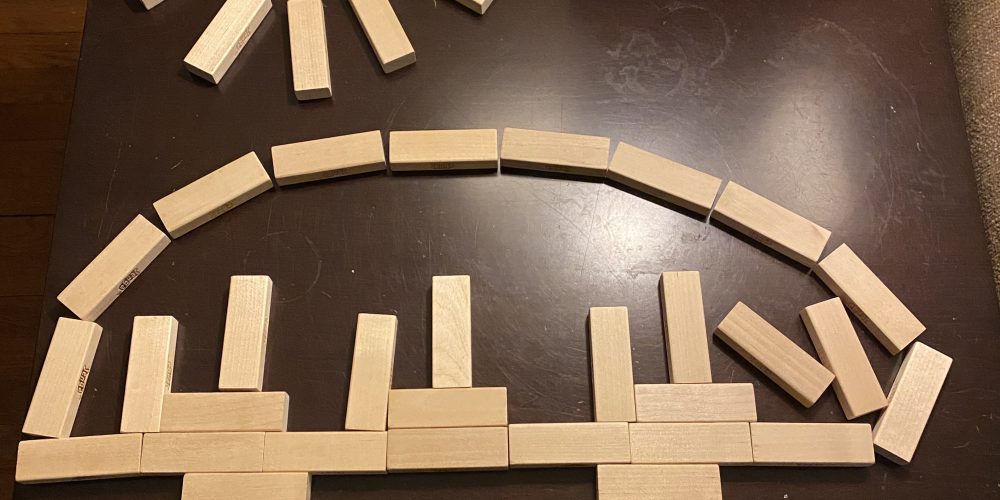 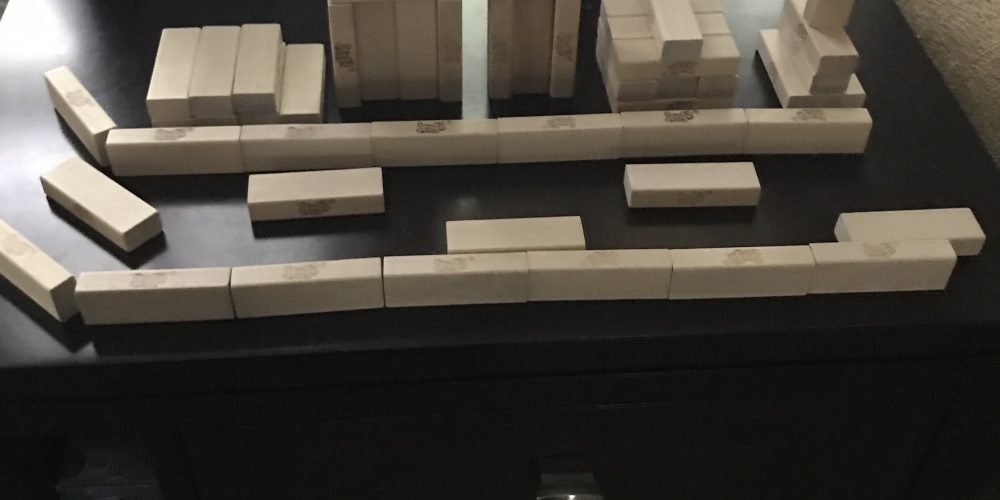 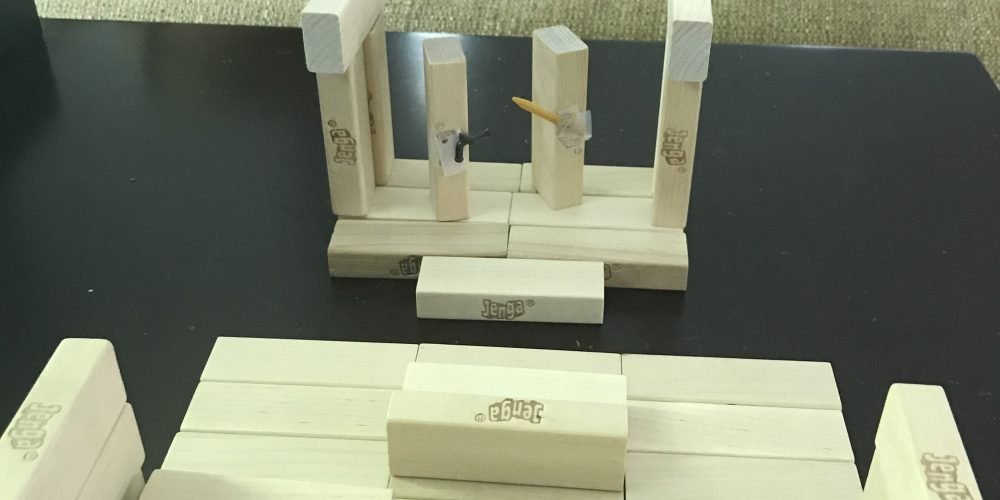 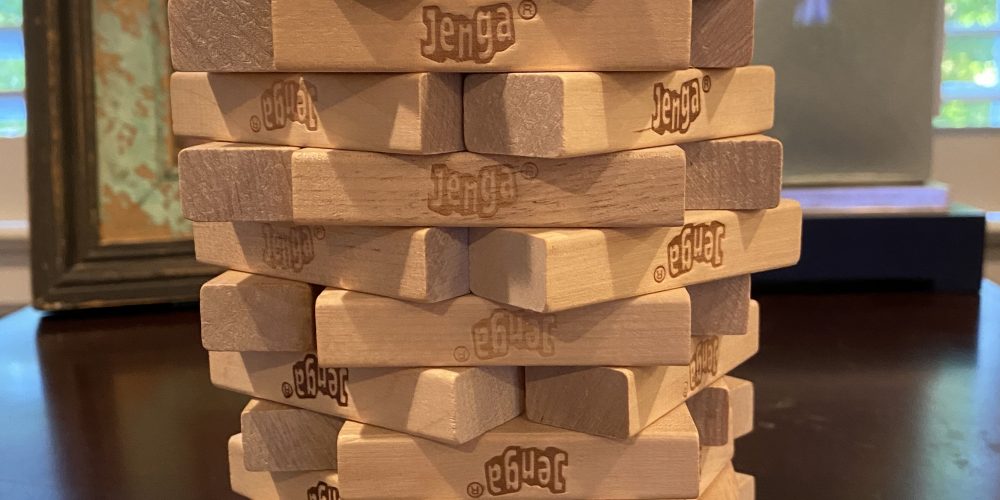 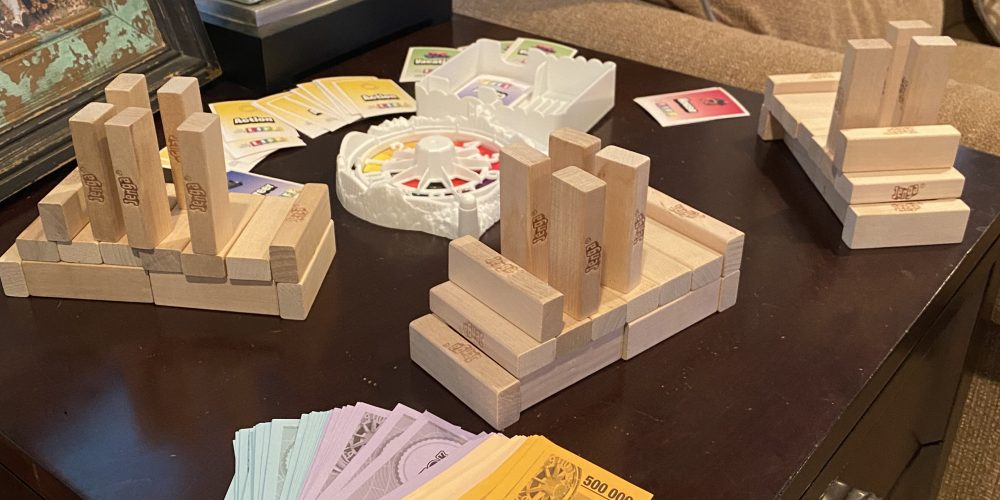 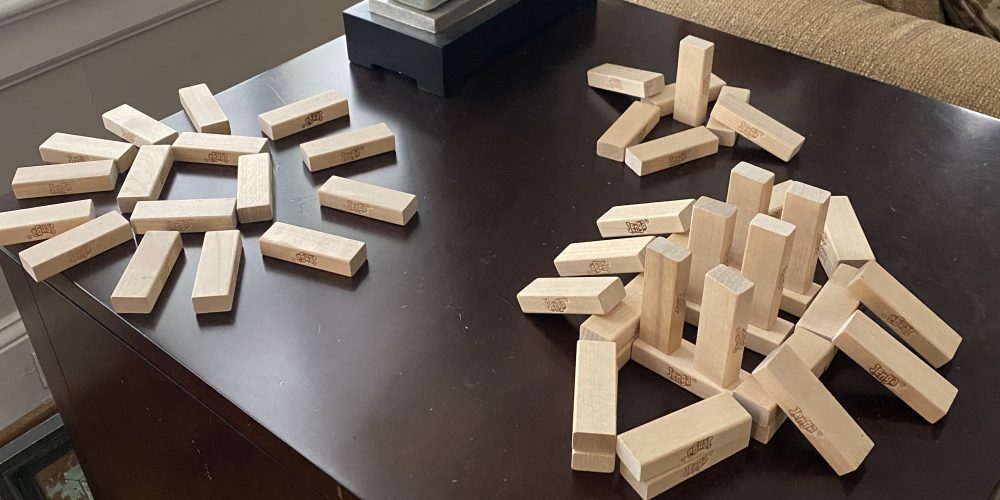 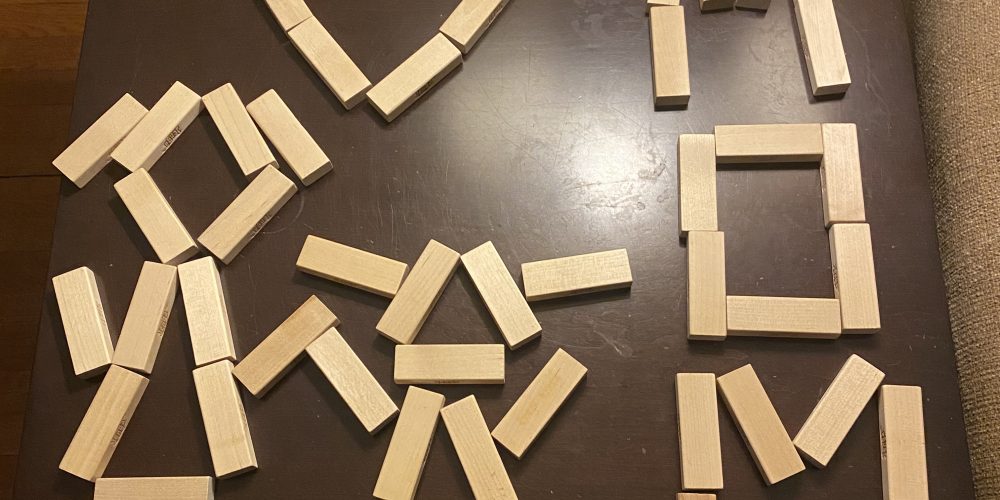 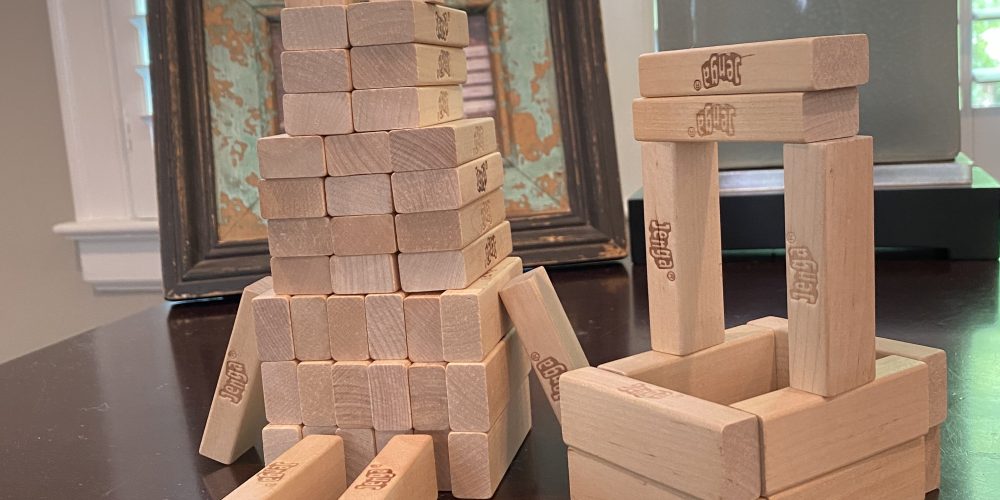 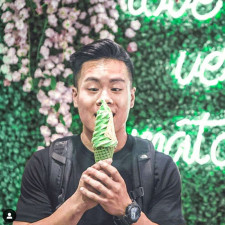 Building Bridges with Food and Photography 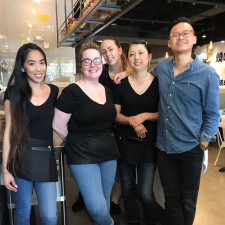 The Business of “Do What You Love” 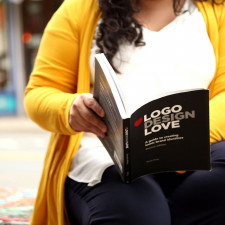 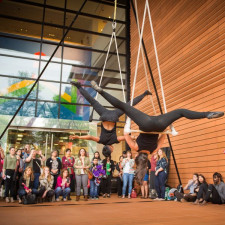 Thoughts on the Arts Funding Discussion