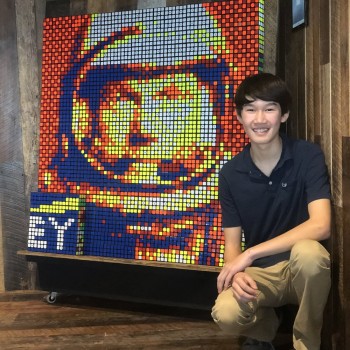 Just before the end of 2019, Jordan Pham, a 14-year-old Charlottean, asked his parents for several hundred Rubik’s in order to create pixel mosaic portraits like those he’d found online. (It’s a story in and of itself — say Jordan’s folks — finding and shipping hundreds of Rubik’s Cubes.)⁣
⁣
Jordan’s first portrait was Albert Einstein, which his mother says was finished before the wrapping paper was cleaned up. Since then, he’s assembled a portrait of Dr. Martin Luther King, Jr. for his school, as well as a portrait of President Barack Obama. ⁣

Using Both Sides of the Brain

Jordan says that Using Rubik’s cubes as the foundation of creative expression requires him to use both sides of his brain. Setting each of the 400 cubes used to make his portraits is just the first part of the project. The second is arranging them and storing them in the precise order in which they need to be placed in the final work.

“You do need to be organized,” he said. When asked if that’s indicative of his personality, Jordan responded quickly. “Not really. Definitely not.”

Seeing Beyond the Traditional 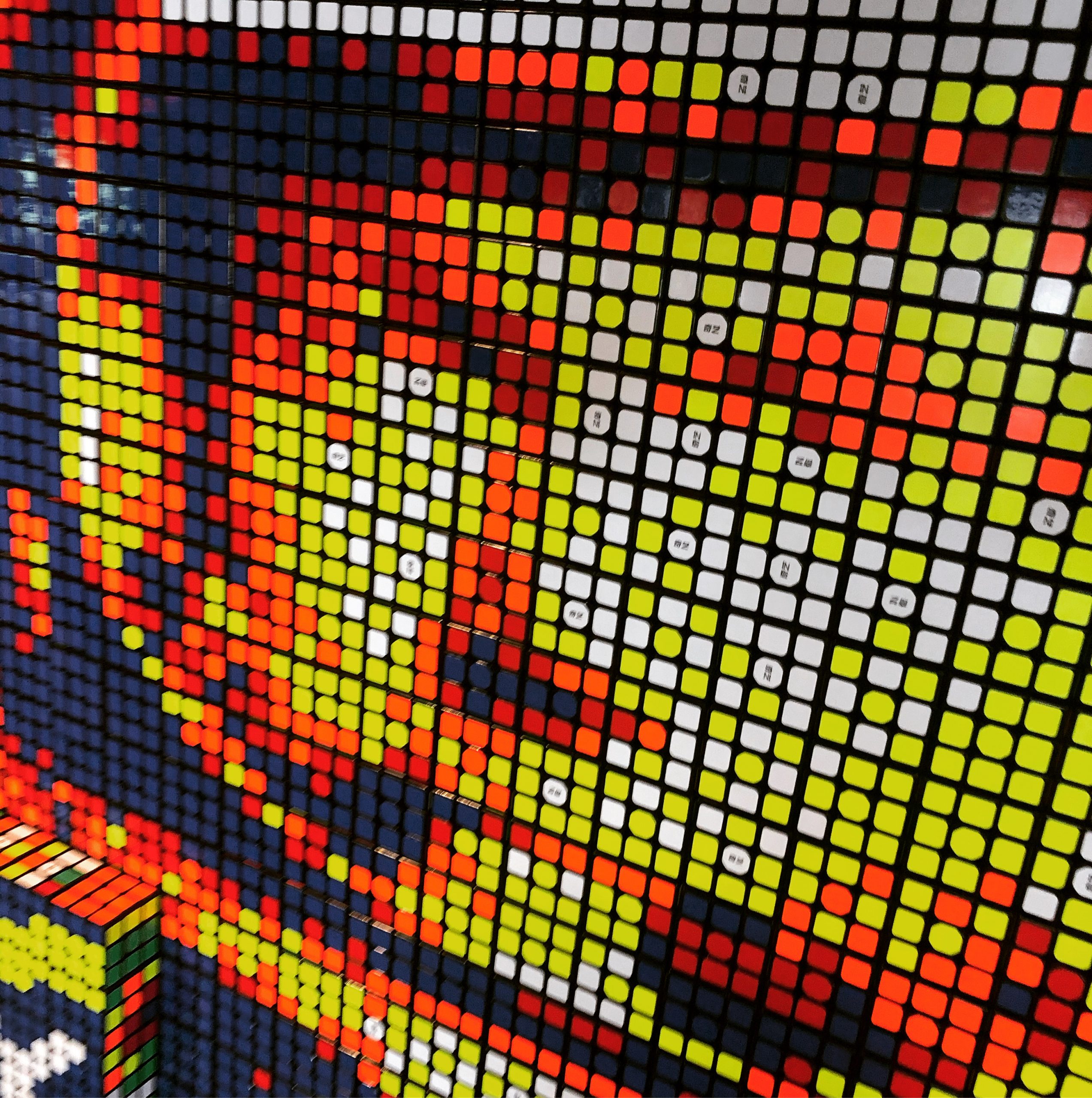 On Monday, Jan. 27, Jordan’s latest work was on stage at the ribbon-cutting ceremony for EY’s wavespace facility at The RailYard in South End. For this event, Jordan built a portrait of astronaut John Glenn, a man he felt was particularly relevant to a weeklong celebration of innovation at wavespace.⁣

Positioned on the wavespace stage, shared all week by Charlotte leaders, including Mayor Vi Lyles, Jordan’s Rubik’s Cube portrait is fitting for the theme of “innovation.” When people see it, Jordan hope it makes them “feel inspired to use things as they are not traditionally used. To repurpose them.”⁣

Where does Jordan go from here? He’s hoping to create an art piece at a tuition-free school for refugees and immigrants. He wants to work with the students at the school to determine a subject with meaning for them.⁣
⁣
We’re excited to see that and will share Jordan’s work when it is finished on this feed and in The Biscuit. 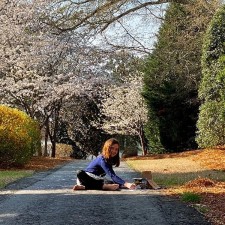 Inspiration Under Our Feet 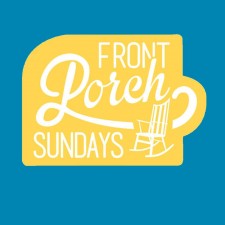 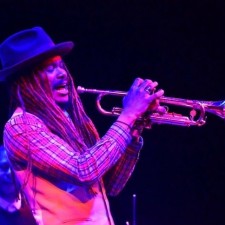 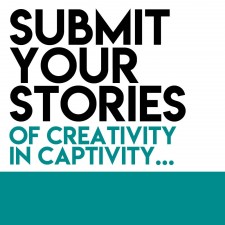 Tell us how you’re staying creative!