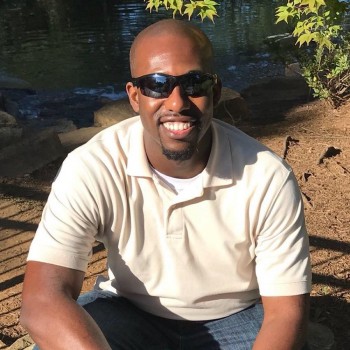 In this life, there are worse things than Internet trolls, like confusing “your” and “you’re” or writing “phantom” when you mean “fathom.”

I’m not a troll, but I do enjoy helping people with their words. So, I’ll pop into The Biscuit every now and then and serve you a helping of common word crimes you should avoid.

Oh, but you do. Lots of people think they write well. Those same people use “could of” instead of “could’ve” or “irregardless” instead of “regardless.”

The trolls are prowling. And, they’re ready to pounce. Let’s stop them in their tracks with grammar tips that make you a wordsmith.

“You’re” is a contraction for “you are.” “Your” is a possessive adjective showing that something belongs to you.

In a sentence: You’re not still using the wrong word, are you? Your children probably know the difference.

Would of? Could of? Nope.

In a sentence: I wish I could’ve blocked Facebook friends writing “could of” in a sentence, but they would’ve accused me of being judgmental. Fewer vs. less

“Fewer” means a small number of something or not as many. It refers to countable nouns that are usually plural (i.e., people). “Less” means not as much of something and usually refers to nouns that can’t be counted (i.e., water).

In a sentence: I saw fewer people in the audience tonight and I have less artesian water in my bottle than I did five minutes ago. Oh, poo!

Pile Your Plate with Jonathan McFadden

Dive into his Web site. 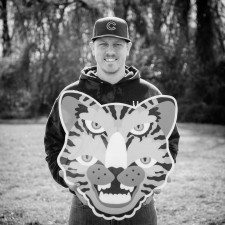 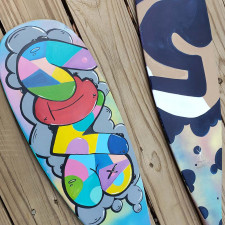 Partnership Pairing: A Natural Connection to the Arts 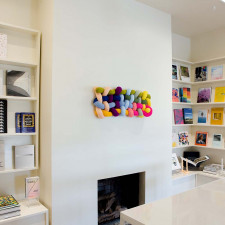 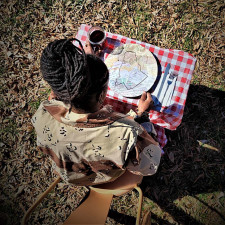