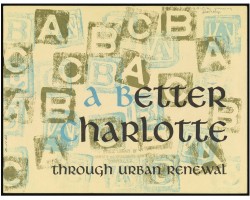 In late January, writer Jonathan McFadden toured the Levine Museum of the New South’s exhibit, “Brooklyn: Once A City Within A City,” with author and historian, Tom Hanchett. Here are his thoughts about the experience. Do yourself a favor, and spend… read more » 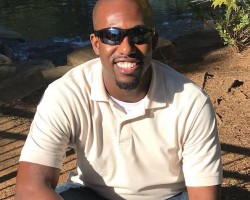 In this life, there are worse things than Internet trolls, like confusing “your” and “you’re” or writing “phantom” when you mean “fathom.” I’m not a troll, but I do enjoy helping people with their words. So, I’ll pop into The Biscuit every now and th… read more » 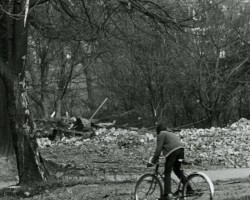 Editor’s note: After plans for new development displaced 120 entrepreneurs from a North End business center, we at The Biscuit decided to put the issue in a proper historic context. We spoke with Dr. Willie Griffin of Levine Museum of the New South t… read more » 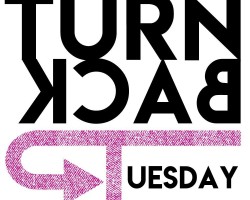 TURNBACK TUESDAY: Charlotte’s Role in “The Hate U Give”

It’s “Turnback Tuesday,” y’all — that time of the week where we reheat a past Biscuit bite that has relevance for today. With the 2018 movie, “The Hate U Give,” popping up on HBO this summer, we’re serving up this interview that Jonathan McFadden co… read more » 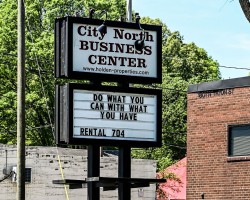 Up to 120 small businesses — most of which were minority-owned — lost their offices this April in a coveted piece of North End being transformed into a mixed-use space for large offices and retail. As a community, we are deeply concerned about affo… read more » 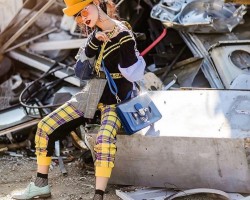 “It’s a statement that we are here. You can’t erase us, and you can’t push us to the perimeter …” – Davita Galloway   Charlotte’s minority-owned businesses will take center stage during two major events this month poised to bring millions of vis… read more » 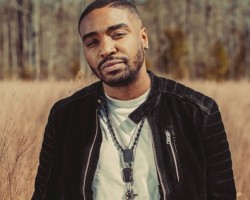 Nothing’s Off the Table on The Cookout Podcast

I don’t think the show is trash by any means, but there are a lot of podcasts out there, so I’m like, “Why The Cookout?” – Chase Kassidy, The Cookout When he sits behind the mic, there are very few lines Chase Kassidy won’t cross and very little he w… read more » 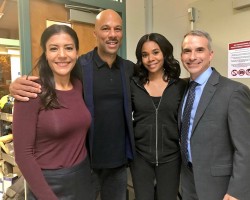 You may have seen this Charlottean in “The Hate U Give”