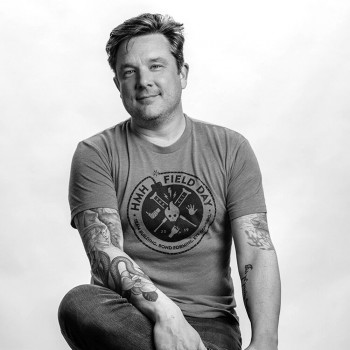 Yep. You read that right. January 24, 2020 is “Beer Can Appreciation Day” across the globe. This is a day that should have great cultural significance here in Charlotte where our ever-growing ecosystem of breweries is daily producing award-winning beer and innovative can designs.

Before you can reward your tastebuds with their fermented contents, the right can design can hook you and reel you in. From our perspective, the intricate and unexpected designs of NoDa Brewing’s Hop Drop N’ Roll IPA and Jam Session Pale Ale kicked off a revolution of incredible can designs in the Queen City when they hit the scene.

To celebrate the day, we turned to John Howard, current AAF Charlotte president and Senior Art Director at HMH, who designed these cans for NoDa when he worked at Saturday.

[EDITOR’S NOTE: We also love that John set the internet on fire over a decade ago with his fake movie poster and Web page announcing a Wonder Woman movie starring Megan Fox. It was so well done, fans and industry writers were convinced it was real.]

Creating A New Kind of Can 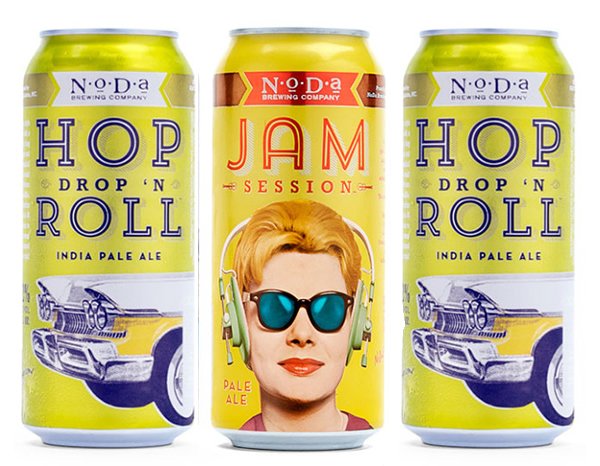 “We wanted a can design that was different than anything out there on the shelves. A design that would stand out and call the consumer’s name saying ‘pick me up’ and see what we were all about,” said Suzie Ford, co-founder of NoDa Brewing Company. “For those new to Hop, Drop ‘n Roll (which won gold at the 2014 World Beer Cup) and Jam Session, we knew that once we got in their shopping cart and gave it a try, they’d be in love.”

Was Suzie happy with the end product? Oh, yeah.

“Saturday and John Howard hit a home run with the designs,” she said.

So, what does the designer of some of Charlotte’s most iconic cans like in what he sees today? Here are three picks from John Howard, the “King of Queen City Cans” (our words, not his):

“Designing a brewery beer can is a designer’s dream. Most beer cans are short runs simply due to the amount of beer the brewery creates, so it’s a great way to make a local splash and add some personality to your brewery and the beer.”

“This is a cool one. I’d imagine the Dude from Big Lebowski drinking this — an easy lager to drink while listening to good oldies music. The retro colors, font and hand-drawn illustration are all on point. The added touch was the pencil rewinding the tape. It immediately made me go back in time to that moment when we had to do that which further informs the ‘Rewind’ concept.” – John Howard 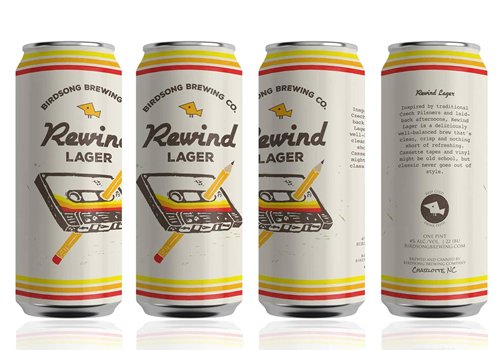 “At first blush, it looks like a straight forward can design and consistent with its other Sycamore can family. But, what I really dig about it are the stripes and colors. It’s a beach concept, so they pulled in the stripes you’d see on beach chairs. Knocking out the leaf and giving Sycamore that red makes the brand look retro.” – John Howard 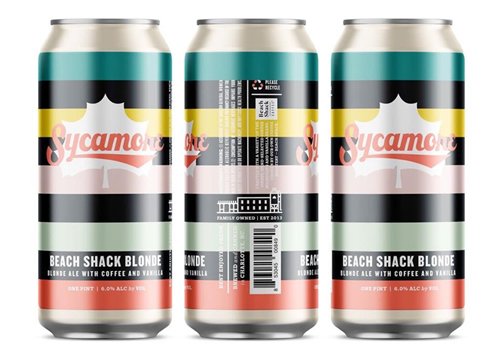 “It caught my eye immediately. The illustration is marvelous and you get it. I’d argue that the reason it’s so eye-catching and simple is due to the illustration. The designer allowed for the image to be the hero and played down the type, which is hard for a designer to do.” – John Howard 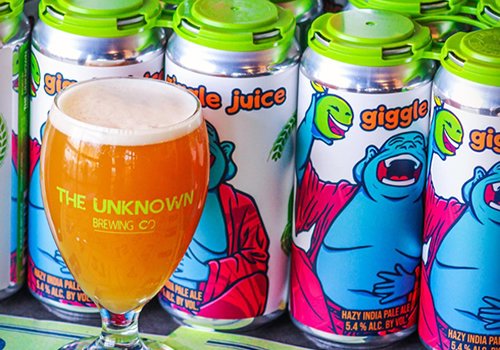 What’s Next for John?

You can join him at the 2020 AAF AAAwards (that’s a lot of A’s) on Thursday, February 27 at The Terrace at Cedar Hill to celebrate the best creative talent in Charlotte. Purchase your ticket and reserve your seat here.

How to Learn More About Mr. Howard 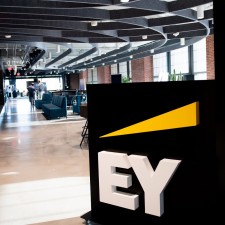 “Space to Work Together” – EY wavespace Arrives at The RailYard 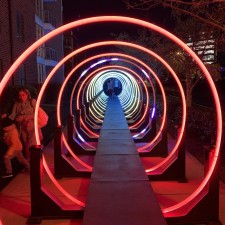 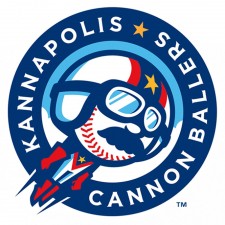 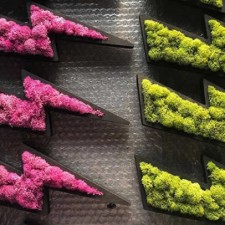