No Waiting in the Wings

After an already devastating year for live theater, 2020 had one more cruel surprise for Theatre Charlotte this week.

Early Monday morning, an electrical fire in the HVAC system broke out in the historic theater at 501 Queens Road. While no one was injured and the fire department responded promptly, the damage is substantial. The seating, staging, lighting and sound equipment were all damaged or completely lost. The ceiling, too, was affected. Its future is uncertain. 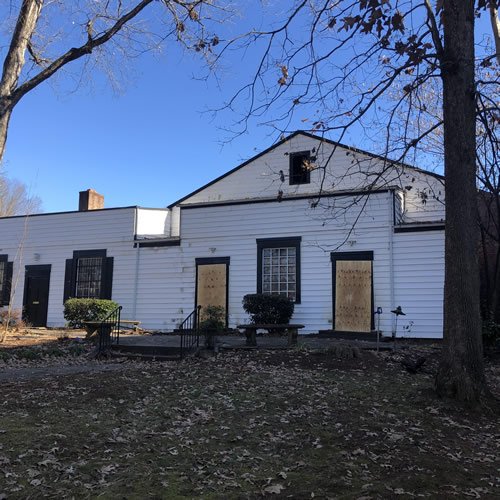 Boards up over fire-damaged areas of Theatre Charlotte

This would be an unexpected blow at any time. But coming at the end of 2020, it’s an especially disheartening turn of fate; it will likely delay plans for 2021 virtual performances. ⁣

Theatre Charlotte has been a vital part of our city’s creative heartbeat since its earliest days as the Charlotte Drama League in the late 1920s. They’ve called the building on Queens Road “home” since 1941. According to Blumenthal Arts, Theatre Charlotte has staged more than 3,000 performances in that time.

Theatre Charlotte has been graceful in its response to the public’s desire to help, thanking the community for “the outpouring of love, support and messages from people waiting in the wings to take action.” ⁣

But, we do not need to wait in the wings to help. We can help now. Theatre Charlotte’s website has a Fire Relief Fund. Donations are tax-deductible and can be made online in any amount.

How You Can Help