Donny and Marie (Osmond, for those unfamiliar with America’s favorite Mormon brother-and-sister act) introduced America to the concept of “A Little Bit Country, A Little Bit Rock ‘n’ Roll” in 1978. (If you don’t associate Donny Osmond with “rock’n’roll” – even a little of it – you are not alone.) 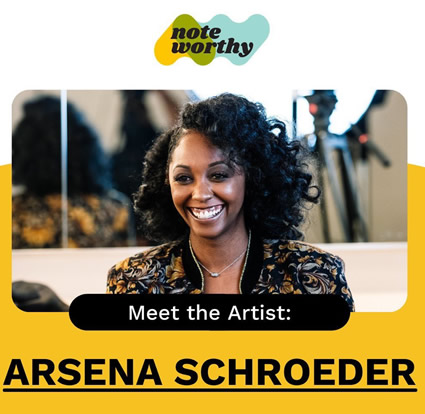 Arsena Schroeder is kicking off the NoteWorthy series.

The six-concert series aims to break down cultural barriers among music lovers. The first three concerts will all come to you via Facebook Live – although they were all filmed at the Blumenthal Performing Arts Center’s Stage Door Theater.

The second half of the series may be performed live. WDAV will make an announcement via noteworthyclassical.org soon.

NoteWorthy is sponsored by OrthoCarolina and was awarded a Cultural Vision Grant by the Arts and Science Council (ASC), which sort of means the project has already come full circle.

“I was at an ASC race and equity workshop last January,” said Will Keible, WDAV’s director of marketing and corporate support. “That’s where this seed of an idea – to fund community performances by artists of color – was planted. But I also knew we needed some help in this space. I became aware of Fair Play Music Equity Initiative through CreativeMornings and contacted David “Dae-Lee” Arrington.” Arrington co-founded Fair Play and is co-owner of the creative agency Hue House.

Fair Play expanded Keible’s initial idea. “I need to credit Fair Play with guiding us through the evolution of the project,” he said.

“They made it bigger than what I’d imagined and worked to ensure it would have long-term impact on the music community. It’s really a project that allows each organization to play to its strengths.”

The lineup for the first three concerts

Charlotte singer-songwriter Arsena Schroeder, who fuses R&B, pop and folk influences into her music, kicks off the series this Wednesday. She’ll be joined by composer and pianist Leonard Mark Lewis, violinist Lenora Cox Leggatt and guitarist Chris Suter. Catch the performance at facebook.com/wdavclassical. 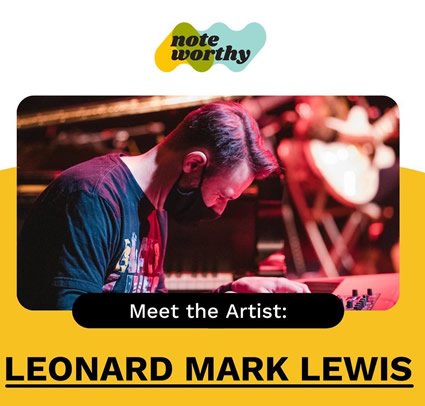 If those artists are unknown to you, dear reader, please note: They are not unknown. They are local artists writing original songs. They have followings. One is a GRAMMY winner. If we weren’t in the middle of a pandemic, you could hear these artists live at clubs. 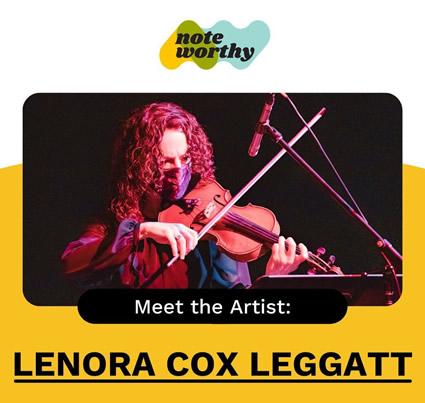 “These are well-established artists,” Keible said. “They have websites and a social media presence. You can find them on Spotify. There’s some incredible talent in Charlotte, and I’m thrilled we’re providing an opportunity to showcase their talent.”

Joining forces with musicians of an entirely different genre was an act of faith. “We do an interview segment for each concert that is kind of spliced in,” Keible said. “And they talk about bringing these worlds together that don’t often mix. There is a lot of hope and enthusiasm about where this might lead.”

“This project not only has an opportunity for musicians of color, but for a larger ecosystem of creatives of color,” Keible added. “It’s about putting money behind the words.”