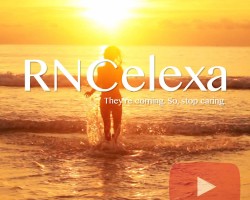 Are you a voter who’s already experiencing anxiety related to RNC’s impending arrival in Charlotte? There are treatment options. A daily dose of RNCelexa has shown a significant reduction in anxiety caused by the commander in chief coming to the Quee… read more » 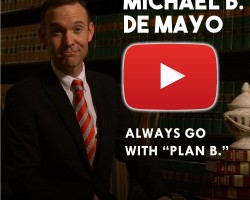 Always Go with “Plan B” — Michael B. DeMayo

Michael B. takes the cases that Michael A. won’t touch … especially if your case is tinged with righteous indignation. When the chicken nuggets take too long at the drive-thru or the soccer coach has benched your son because he’s terrible, there’s… read more » 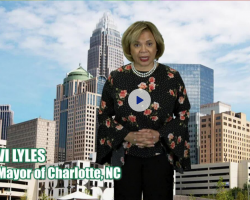 Charlotte Department of Transportation and the Arts & Science Council have teamed up for the creation of the Vi-Way (Vehicle-free Intra-Charlotte Wormhole Art-portals), utilizing the latest in inter-dimensional wormhole engineering and avant-garde ar… read more » 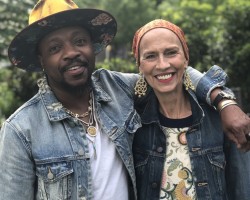 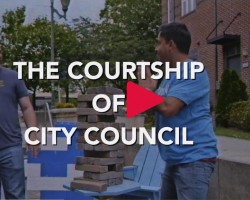 The Courtship of Charlotte City Council

What happens when two Charlotte City Council members eat ice cream, play on a see-saw and ride a (much too small) tandem bike? Well, now we know. Tariq Bokhari and Larken Egleston are bosom buddies in “The Courtship of City Council.” 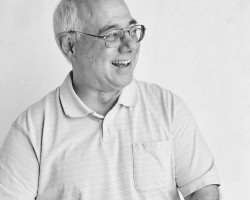 The man who wrote the book on bread calls the Queen City “home.” After running his own bakery, instructing thousands of students and authoring 12 books, including the James Beard Award and IACP award-winning book, The Bread Baker’s Apprentice, it’s s… read more » 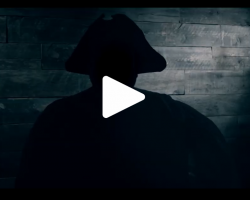 The Truth About the Mecklenburg Declaration of Independence

After decades of debate from scholars, patriots, and Charlotteans about the Mecklenburg Declaration of Independence, The Biscuit is putting the balderdash to bed. On this, the 244th anniversary of the Meck Dec, we put those at the center of the scand… read more » 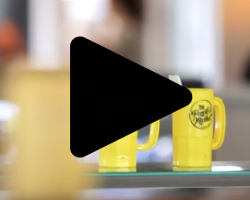 Every day, we have thousands of thoughts we just can’t find the words to say. Feelings we just can’t express. Emotions we just can’t emote. But now, we don’t have to. We have the XM Divas to do it for us. And, baby, they’re belting it out. 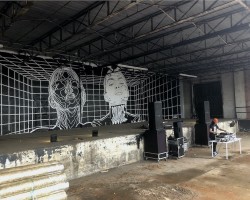 Where are we in CLT?

WHERE ARE WE IN CLT? DJ Fannie Mae christened the new James Moore mural at Camp North End with a surprise show during End-To-End. 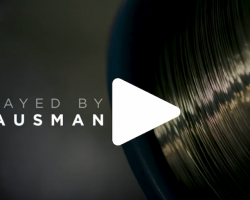 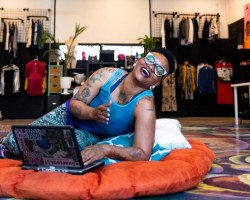 Get another helping of The Biscuit tomorrow! We’ll be digging in with the indomitable Davita Galloway about her “new new” Dupp & Swat space at Camp North End. Photo by Joshua Galloway, the Creative Gent. 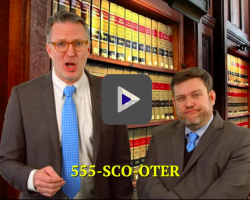 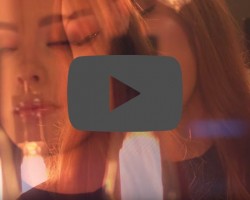 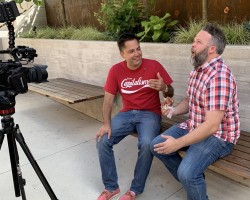 In an era when Democrats and Republicans can barely agree that water is wet and the sky is blue, it’s refreshing to experience the friendship between city council members and hosts of the R & D in the QC podcast (https://www.facebook.com/RandDint… read more » 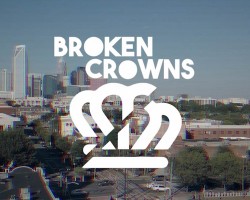 Lies, half-truths and deceptions abound around the Crown. Charlotteans can run from the shocking truth, but our new investigative series, “Broken Crowns” is hunting them down and busting them all wide open. 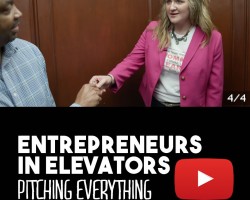 Stacy Cassio of Pink Mentor Network drops an elevator pitch like a champ with assists from Kristi Thomas and Rodrick Banks of Wells Fargo. Watch this and learn how it’s done!

Dr. Cooper – You watched Josh throw it down, now hear Dr. Stephanie Cooper-Lewter break it down as she evaluates his pitch and gives us all great tips on how to share our ideas with others quickly.

Entrepreneurs in Elevators – Neck of the Woods

Dr. Who said it … “Bow ties are cool.” Josh Galloway improved on it … “Wooden bow ties are cooler.” He pitches his product to Dr. Cooper-Lewter of Leading on Opportunity. 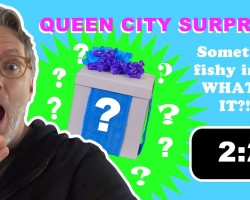 We just gotta’ say it … something fishy is going on Charlotte. And, we’re about to unbox the truth. We poke a little fun at CLT’s latest restaurant trend.